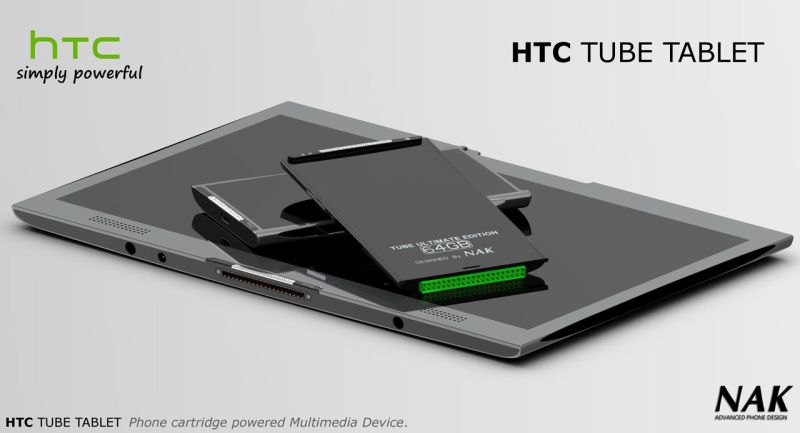 We learned the bulk of the information about the upcoming Nexus 9/Volantis tablet from @evleaks and now it appears that HTC is making more than just a Nexus slate. The same source mentioned two new tablets from HTC, the T7 and T12. 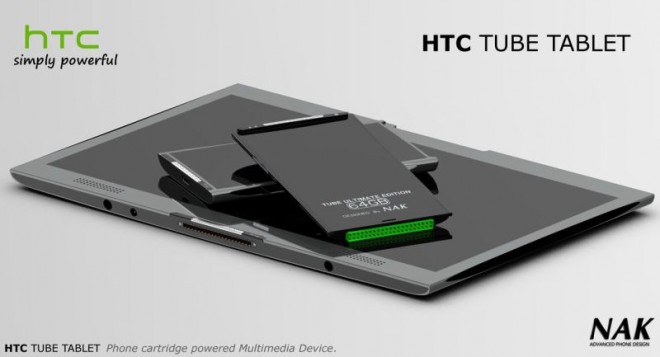 There aren’t any details about these models and the image above is a mere concept that dates from a few years back. Judging by the codenames, the T7 is a 7 inch tablet and the T12 may just be a high end 12 incher to rival to the Galaxy Note Pro 12.2. In the best @evleaks tradition, he’ll probably begin sharing more details about the products over the next hours or days, so stay tuned for more intel.

HTC could go the same way as LG did with its Nexus phones: make them relatives of already existing products. The LG Nexus 4 had elements in common with the Optimus G, while the G2 and Nexus 5 were also vaguely related. I don’t expect the T7, T12 and Nexus 9 to have different design directions and I’m certainly wondering if HTC has given up on the Scribble/stylus thing they had going on with the Flyer.