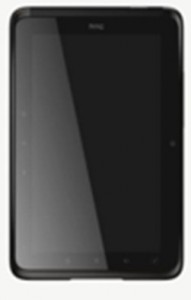 HTC Flyer has been leaked a lot lately and we’ve just found out what we’ve been waiting for: its specifications. The slate will be available in 7 and 10 inch versions, with the following features listed below. Will this device rock MWC 2011? We’ll see…

Till we also get a clearer picture (an official one maybe) of the slate, let’s find out some specs:

LTE will also be available on the tablet, in a version that will be released in the second half of the year and as far as the OS is concerned, Honeycomb should be on board, in spite of seeing Gingerbread among them initially.

LTE Version of the ASUS MeMo Pad 8 Tablet Coming to...