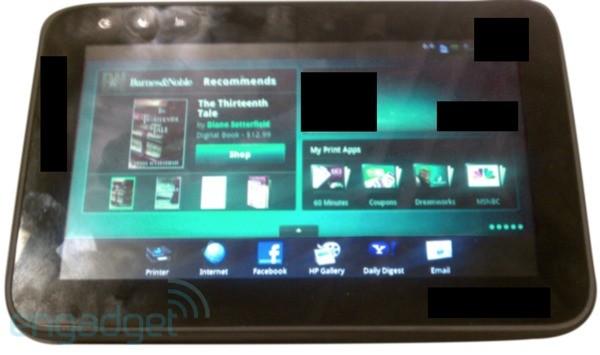 Last we heard, HP’s Zeen tablet was coming to the market as a bundle that also includes the PhotoSmart eStation C510 printer. Now, there’s a leaked photo of the slate, coming straight from China and shown to you below. This is a 7 inch touchscreen unit, based on Android 2.1 and it’s not the final product, in case you’re wondering. 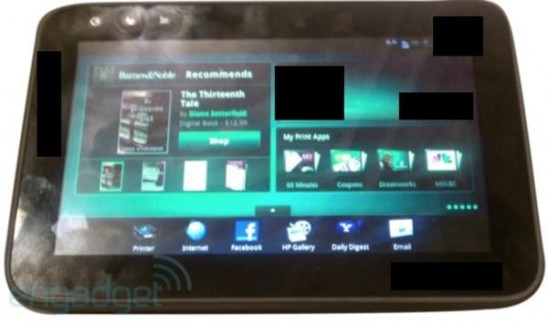 As Android users may notice, this is isn’t your average homescreen typical for the OS, so this must be intense customization we’re dealing with, thanks to HP’s TouchSmart UI. Also, we learn that the tablet doesn’t support Android Market access or the Gmail app. However, you’ll get a native email client and Yahoo services.

Preloaded apps from Dreamworks and Barnes & Noble’s Nook will also make the cut. 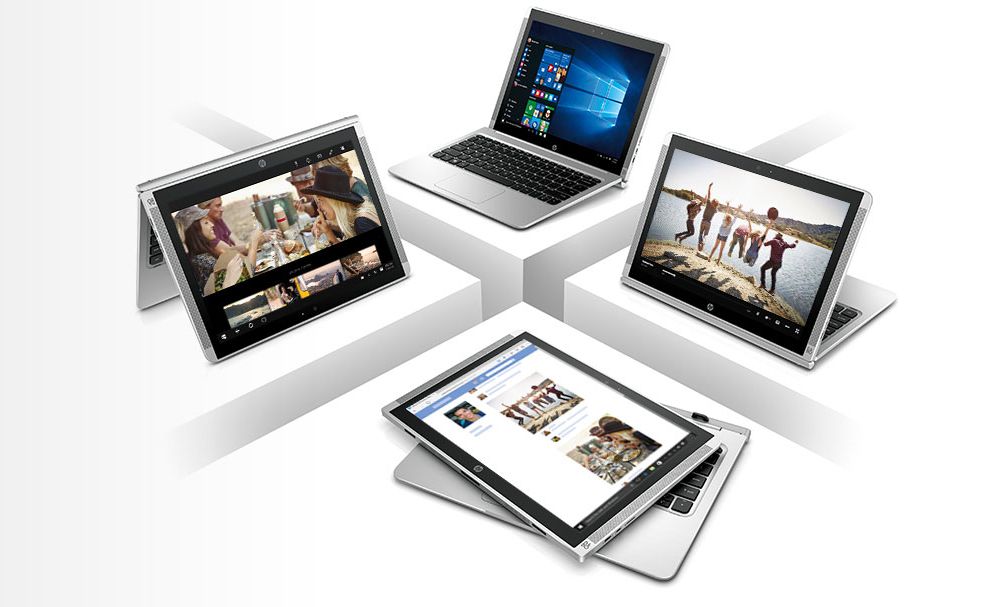