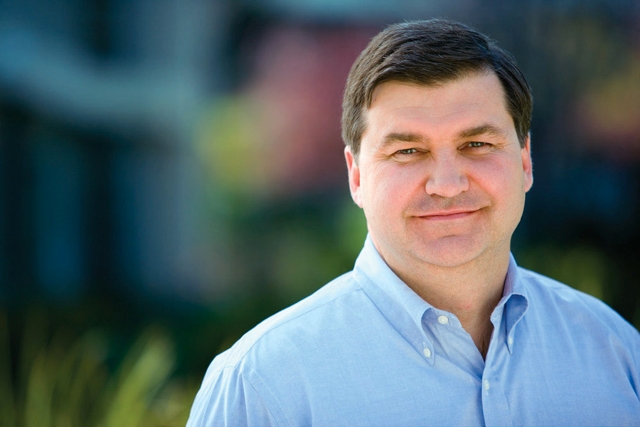 Todd Bradley, HP’s executive vice president of the Personal Systems Group sees the tablet market reaching $40 billion over the next years. Also, he predicts that Palm will sell 15 million webOS printers in 2011, which is a very optimistic set of figures. Smartphones are also mentioned, as a market that’s worth $100 billion. 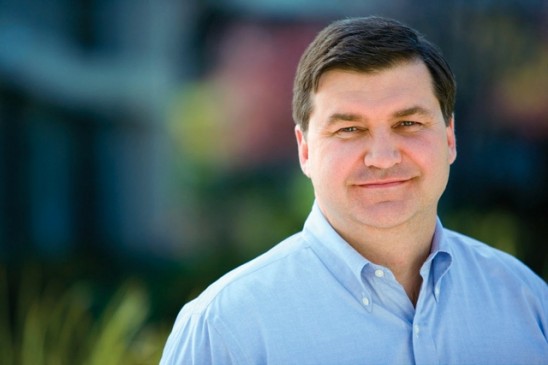 Mr. Bradley also stated that he has faith in webOS, specially as far as its phone and tablet UI are concerned. These statements were made during TechCrunch Disrupt, that allowed TechCrunch editor Michael Arrington to sit down with the HP VP. Bradley also said that webOS was the primary reason for acquiring Palm and the official gave us good news, claiming that the platform is growing, because HP is pushing more SDKs and bringing new developers in.

HP Launches 3 New Laptops for the Education Market, Part of...