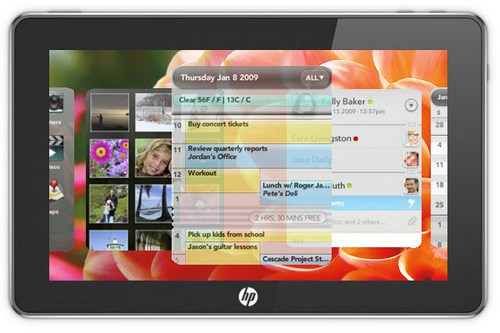 After long months of speculations and estimates, HP’s own Todd Bradley (personal device division chief) officially confirmed that the company’s first tablet will run WebOS and it’ll debut in 2011. Known as PalmPad, the device will reach the stores early next year and it should look something like this:

Bradley recently claimed that he wants HP to get 17% of the tablet market by 2013, also mentioning that he expects the device segment to grow by $40 billion in a couple of years. We’ll possibly see PalmPad running WebOS 2.0, instead of the old version of the platform, which means improvements, UI revamps and more.

Since Android 2.2 is deemed unfit for tablets, WebOS might be a hit, also because Windows 7 isn’t exactly the perfect choice either. So, we’re stuck with MeeGo and WebOS, right? 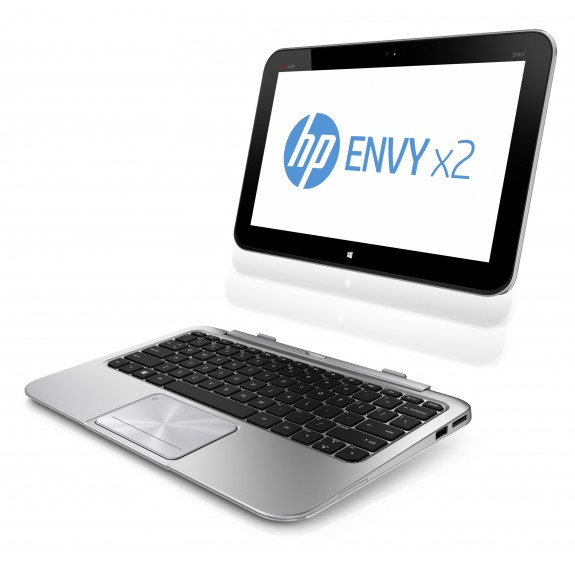