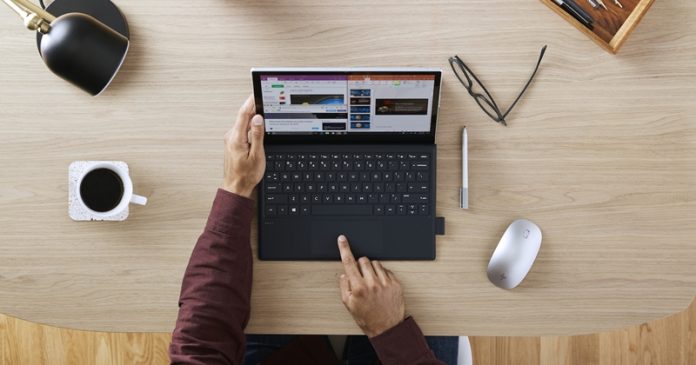 Yesterday we wrote about the debut of Windows on ARM and now we’re already seeing the debut of new machines with this platform. I’m talking about the HP Envy x2 for one, a 2 in 1 laptop with a Snapdragon 835 processor and 20 hours of battery life. Let’s see what’s so special about this newcomer.

Windows on ARM is a fascinating platform, that lets device makers offer smartphone-like CPUs and experiences on a laptop format. There are multiple pluses for this platform, ranging from LTE support to the generous battery life. HP Envy x2 is a real hybrid, that mixes the tablet and laptop experience, while also having a detachable dock keyboard in the mix. 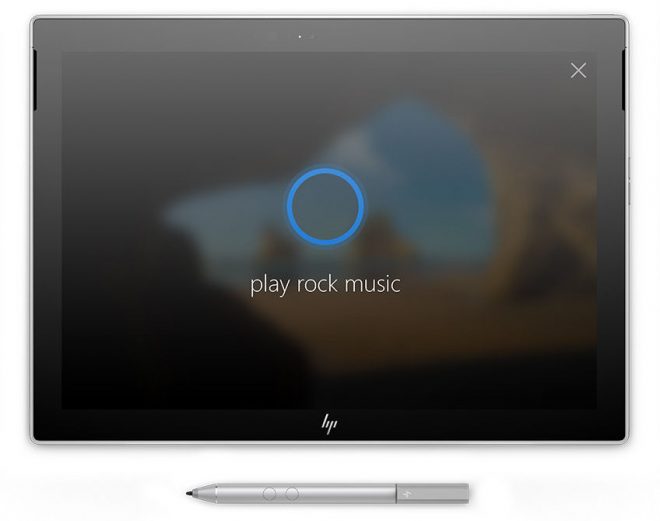 There’s also a kickstand at the back, which lets us use the device in a variety of modes. The slate measures 6.9 mm in thickness, without the keyboard, which isn’t half bad. It also includes a 12.4 inch Full HD screen, that’s pretty bright. The specs include a Qualcomm Snapdragon 835 CPU, Adreno 540 graphics and the RAM quantity is at 8 GB. Then there’s 256 GB of flash storage. 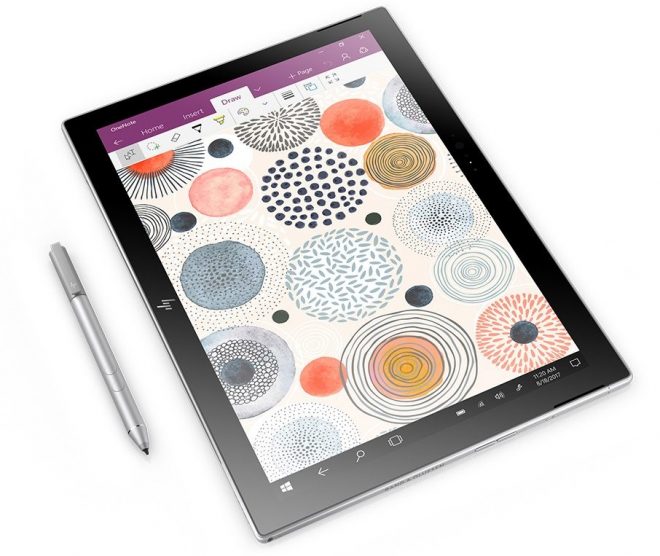 HP Envy x2 is an Always On machine, which means it can function as a smartphone and it also powers on and resumes instantly. It comes with 4G LTE, a nano SIM card slot and Bang & Olufsen acoustics. We’ve got a front 5 MP camera, a 13 MP main shooter, audio jack and an USB Type-C port, as well as a microSD card slot and a battery that offers 20 hours of usage. 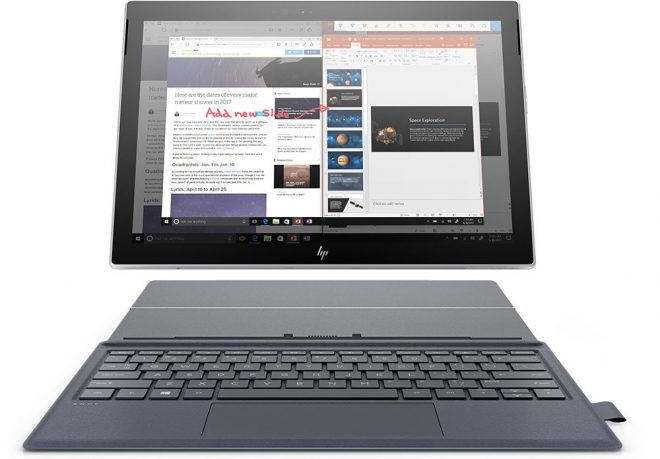 webOS 3.0 Screenshots Show What the HP TouchPad UI/OS Will Be...