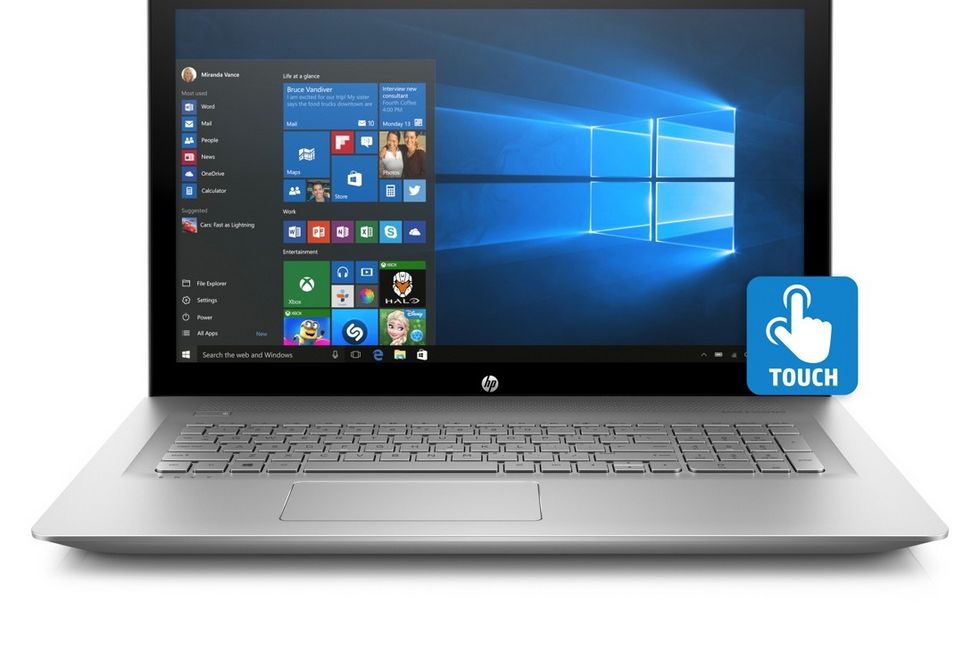 HP launched today a new set of Envy series laptops, aimed at the “back to school” market. We’re talking about slimmer models, that also have a convertible format. The newcomers have midrange specs and USB Type C ports. 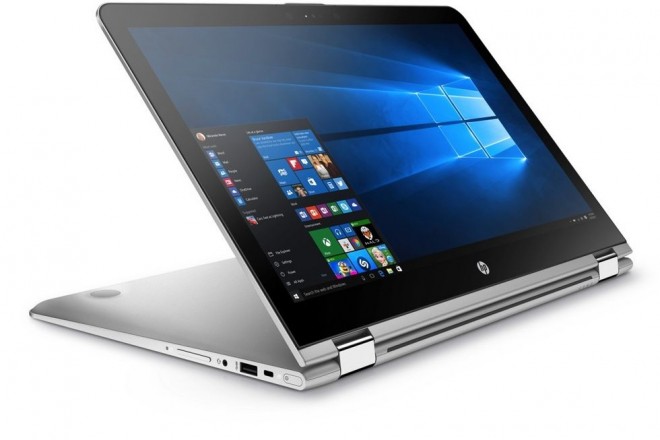 The trio includes a single real convertible, the 15.6 inch Envy x360 and the other two are clamshell notebooks, the Envy 15.6 and Envy 17.3. The convertible comes with a rotating hinge and it’s 21% thinner than the predecessor, at 18.8 mm thickness and weighing 4.5 pounds. Inside we can find a sixth gen Intel Core i5 or i7 processor, or a quad core AMD FX9800P CPU with Radeon R7 graphics. 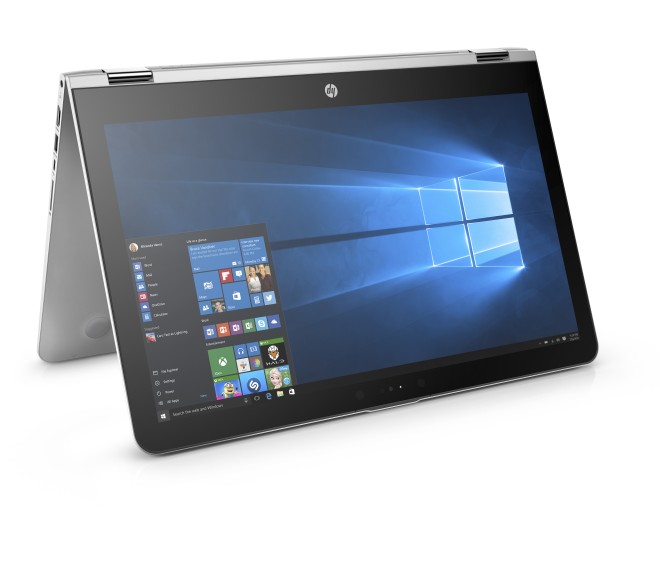 Battery life goes up to 11 hours, compared to the 8 hours of the previous gen unit. The product also comes with up to 16 GB RAM and up to 2 TB of HDD storage. The clamshell models come with a similar design approach, but without the flexible hinge. Both are slimmer than the units they replace. We’ve got the 1 inch model at 17.95 mm in waistline and the 17 incher at 25.45 mm.

Specs are similar to the convertible and there’s also Windows Hello facial recognition in the mix and Fast charging. The 15 inch model throws in an Nvidia GeForce 950MX GPU and both laptops come with up to 1 TB of HDD and 256 GB of SSD for the 15 incher. x360 is priced starting at $680 and debuts come June 1st. The notebooks start at $780 for the 15 inch device and $1030 for the 17 inch unit. 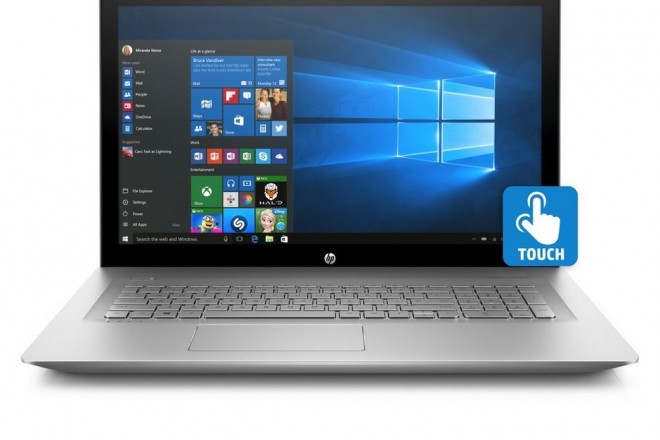 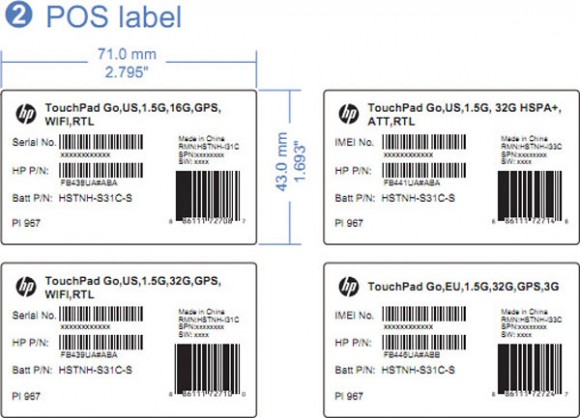