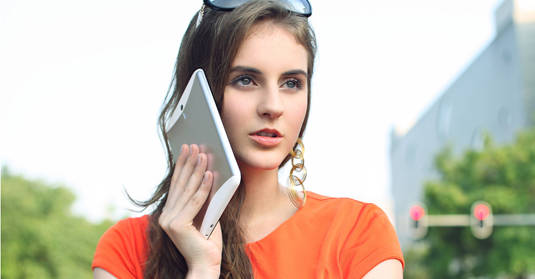 Recently, the Digitimes Research team released a report that reveals how the tablet market it’s doing in March 2014. As we may know, some China-based producers like Huawei and CoolPad have released low-price phablets in China aiming at a great share from the high-end phablet market.

Unlike the others vendors available on the market, Huawei and Coolpad launched devices that are cheap but high-end in the same time. Meanwhile, Samsung has launched the Galaxy Tab 3 Lite tablet for the entry-level market. Also, HP has released the Slate 7 VoiceTab in India.
We find out that the info provided by the Digitimes Research Tracking team was focusing on shipment data and market trends in global mobile device supply chain.

Tablet Demand to Increase and Shipments Expected to Rise in 2020,...