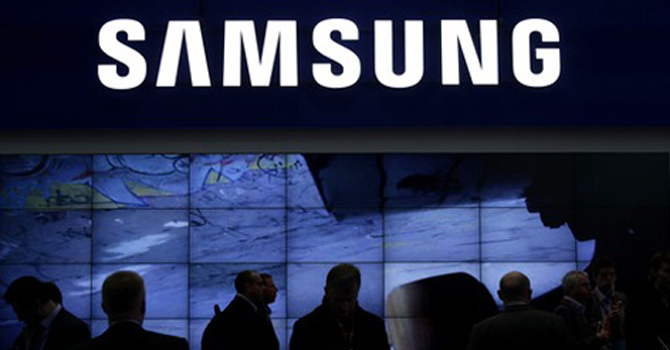 The folks of Reuters have an interesting piece of news, saying that Samsung and Intel finally entered a project together, with the latter supplying the CPU for one of the new Galaxy Tab models. It appears that the US chip maker won the bid to make the CPU for a future Samsung slate. 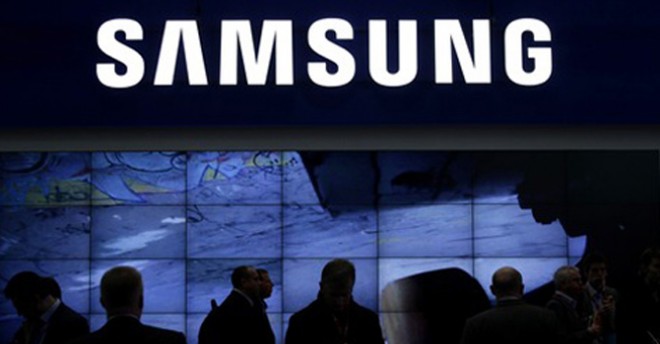 Samsung is supposed to go with the Intel Clover Trail+ solution for at least on version of the Galaxy Tab 3 10.1, said a source familiar with the matter. In the meantime Intel and Samsung refused to comment on this situation. Samsung relied strongly on ARM technology for its chips and with Qualcomm probably running out of units, while Exynos seems to be in the shadows plagued by problems, Intel became a viable alternative.

Among the devices that use the brand new Intel Clover Trail+ there’s the beautiful Lenovo K900 phablet, showcased at MWC 2013 and the ZTE Grand X IN II if I’m not mistaking. Intel wants to get more active in the mobile device area, as the PC and laptop sales continue to drop in favour of tablets. Their approach to mobile computing is slightly different to the ARM one, with a big focus on power consumption and less on the number of cores.