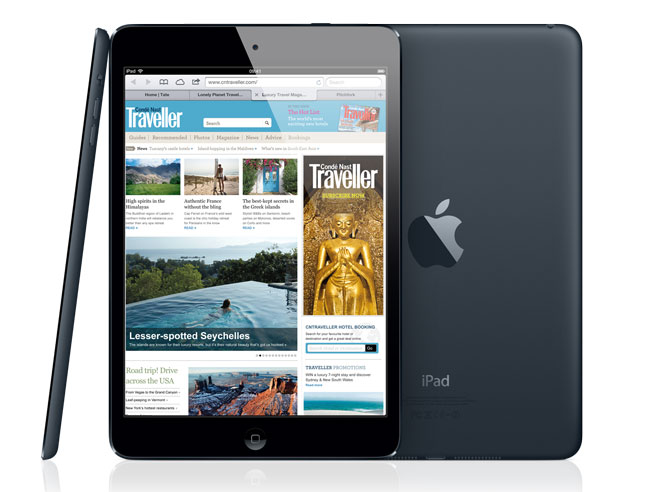 Apple has for the past years since they launched the iPhone, getting the better half of the rumors that are being spread in the tech area. Each year fans gather to listen to the most fascinating stories about what Apple could or should launch in the next few months.

For 2013, Apple is expected to surface a new iPhone, under the naming iPhone 5S or something close. Still for this year the manufacturer is probably planning a release in the tablet department, while some are even talking about a second tablet, to arrive as the iPad Mini 2. Till all of this becomes an actual reality, all we can do is speculate or profit from the richness of one´s imagination.

In terms of design for the new iPad arriving this year, Apple is not expected to make very big changes, though it is likely that the new tablet will be given a distinctive aspect. Research firm Piper Jaffray is among those that are willing to bet on how the lines of the new Apple tablet will look for this year. They are also claiming that an official announcement in this regard will be arriving as soon as in April, only a couple of months from now.

“We believe that looking at the history of time between Apple product launch events suggests that the company will introduce something new in March or April,” Piper Jaffray analyst Gene Munster told clients on Friday. “Over the past two years, the Spring event has been iPad updates.” 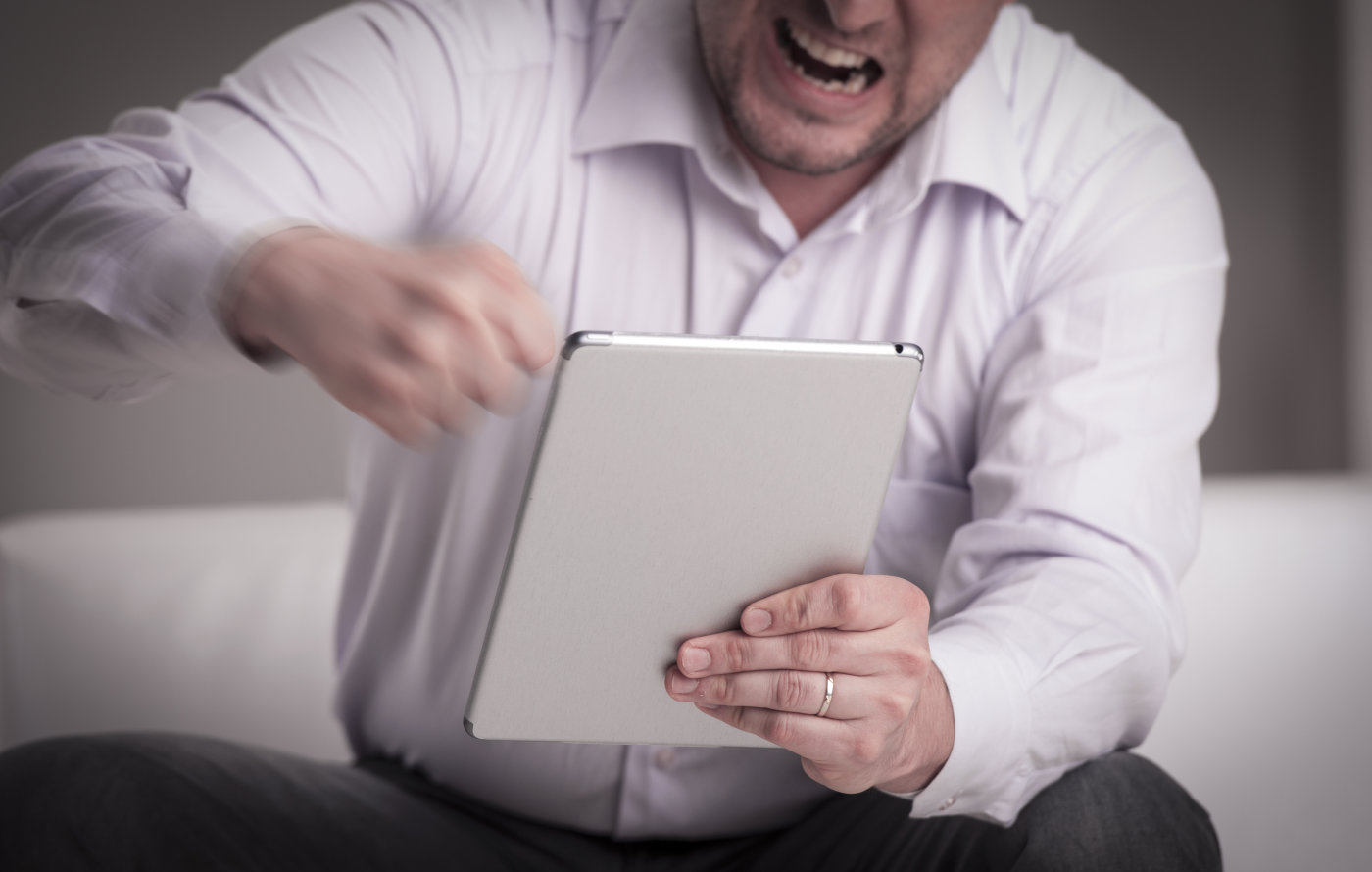