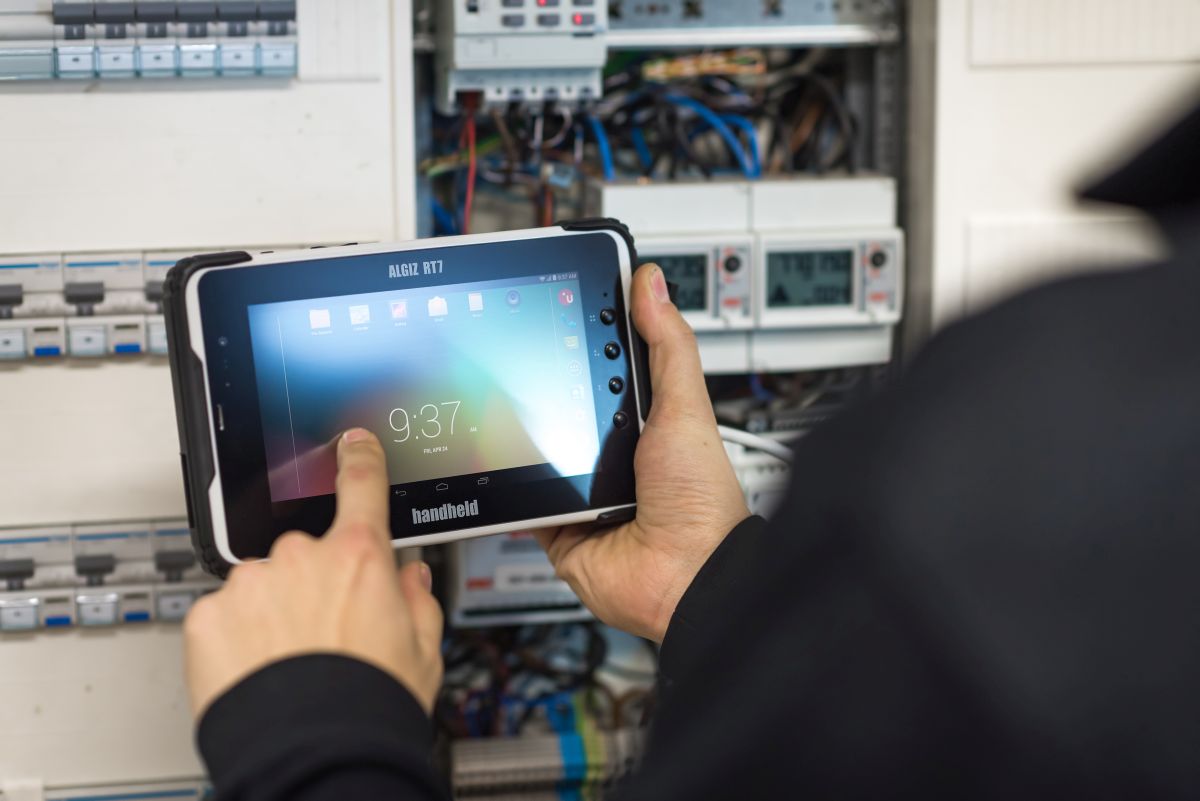 The rugged tablet market now has a new model, the Handheld Algiz RT7 rugged slate. The device was announced this week, and comes with modest specs, but also a very solid case. 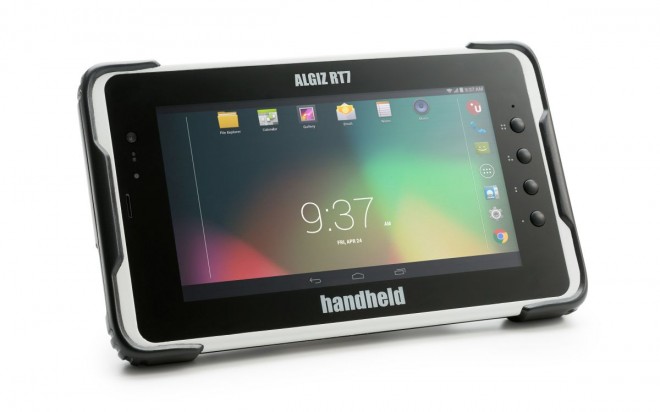 For those who don’t know, Handheld is a Swedish company and it has a lineup of rugged mobile computers. The newcomer packs a 7 inch TFT LCD display, with a 1024 x 600 pixel resolution, as well as 1 GB of RAM, 16 GB of storage and a quad core Snapdragon processor. The OS of choice is Android 5.1.1 Lollipop and the housing is made of plastic, with protective rubber bumpers. 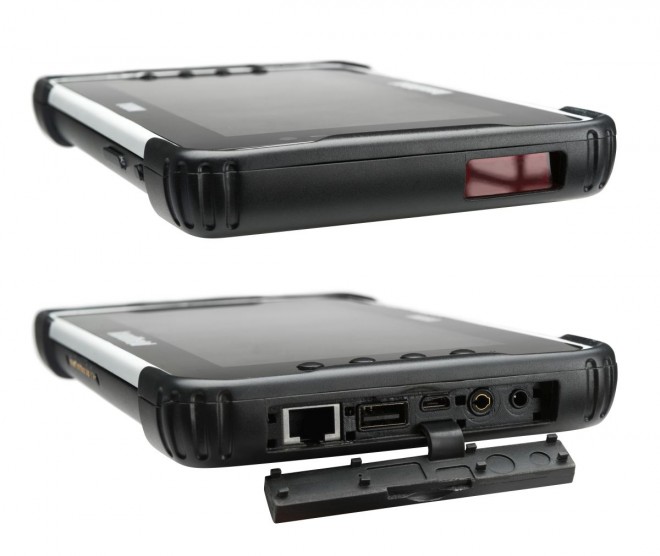 This model has IP65 and MIL STD 810G certification, being able to withstand 4 feet drops to concrete and up to 15.000 ft altitude. Measuring 24 mm in thickness, the Algiz RT7 weighs 650 grams and packs a 3.7 V 6000 mAh battery. At the back there’s an 8 megapixel camera, while upfront we find a 2 MP shooter. This product has an optional 2D barcode reader and other specs include WiFi, 4G LTE and VGA. 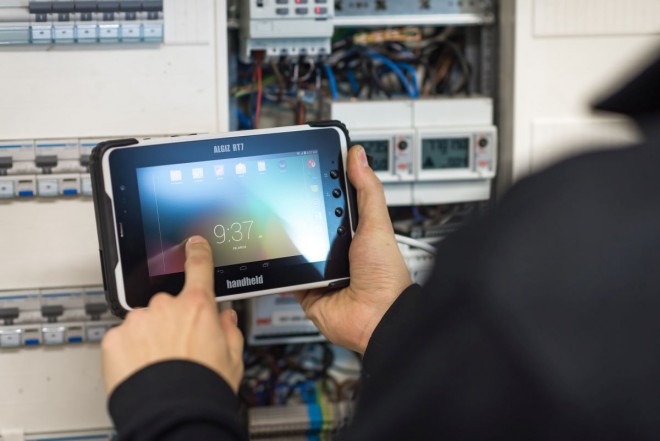