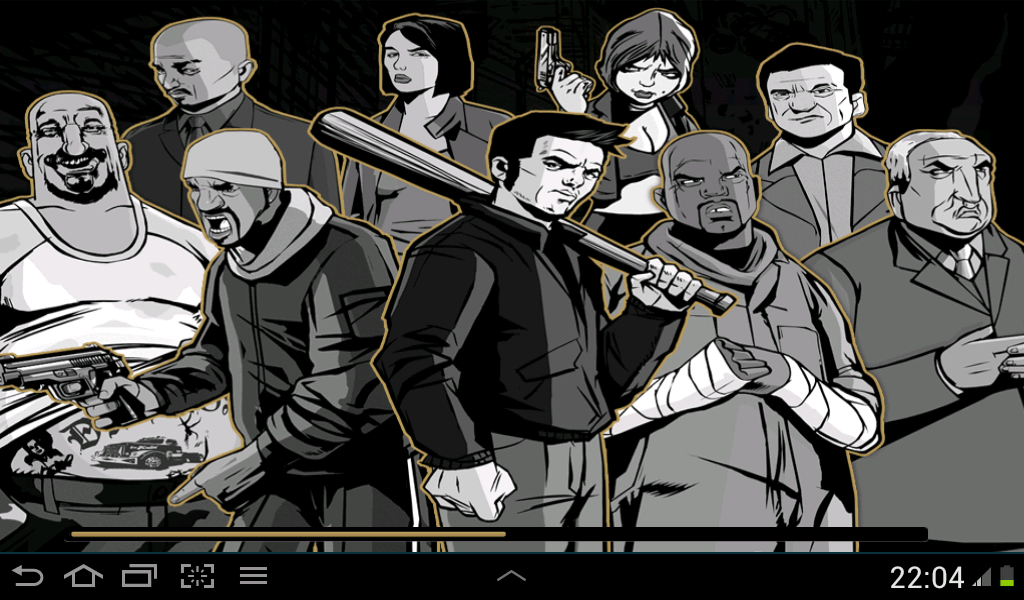 Here at Tablet News, we don’t only show you tablet reviews, but also game reviews. Such is the case with the GTA III title, that’s been released quite a while ago on Android in a special 10 year anniversary edition. It goes for $4.99 now and it was made by Rockstar, just like the original title. It requires Android 2.2 and up and we tested it on the Samsung Galaxy Tab 2 7.0. 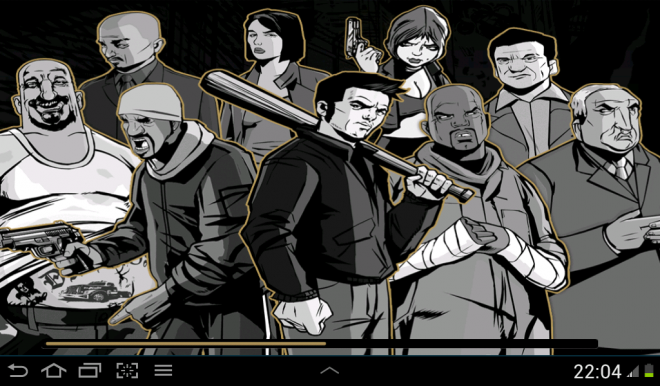 The game remains the same sandbox open world third person action game, where you control a mobster in the making in Liberty City, that emulates New York. The game offers USB controller support, haptic vibration feedback and many hours of gameplay. You can either follow the path of the missions that various mobsters assign to you or simply roam around the town doing crazy vigilante missions or just tormenting people. You can hijack cars, ambulances, police cars and fire trucks and go on a rampage, if you want.

The controls are a bit clunky, especially when driving the car, that at times becomes impossible. The graphics are crisp and the audio deserves a 10 out of 10, for the brilliantly written dialogs, great voice actors and great variety of music, played in cars on FM radio. This is more than just a port, since it gets fresh graphics and characters plus vehicles have been upgraded in the looks area. We give the game a 6 out of 10 because of the controls and if you’re fond of the series you can get the game from here. 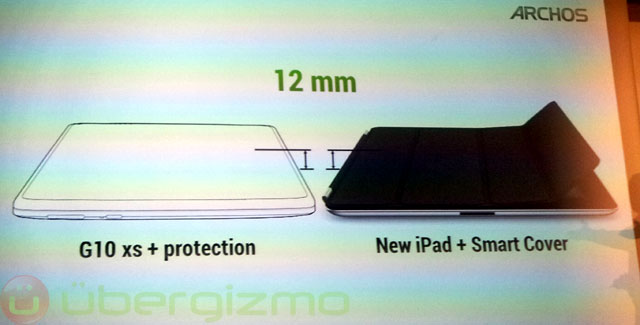