Even if Google doesn’t want to reveal such a thing, is pretty clear that the Nexus 9 isn’t so popular as it was initially expected. That’s why not many of us bought this tablet in spite of its great specs and to the stock Android 5.0 Lollipop operating system. In order to make place to a possible successor, today Amazon UK offers a huge discount for this tablet.

This discount is pretty attractive if you ask me, more precisely 120 pounds, so you should not miss it. As you already know, this slate comes with specs like a 8.9 inch IPS LCD display with 2048 x 1536 pixels resolution, 2 GB of RAM memory, a quad-core Nvidia Tegra K1 processor and a 6.700 mAh battery. 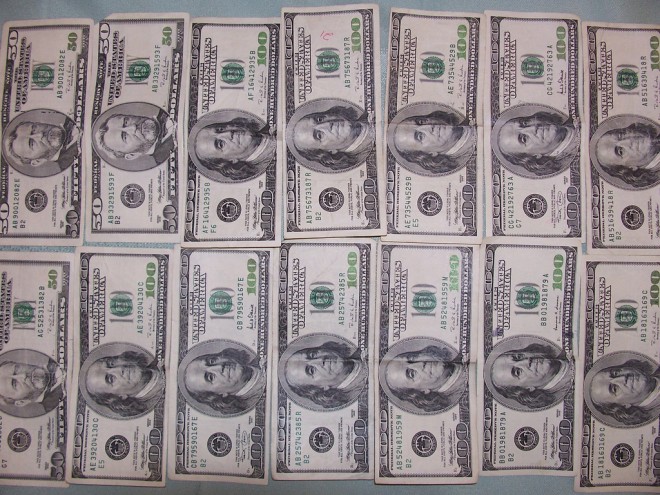 Google Now Wants $4 Million from Oracle, After Being sued by...