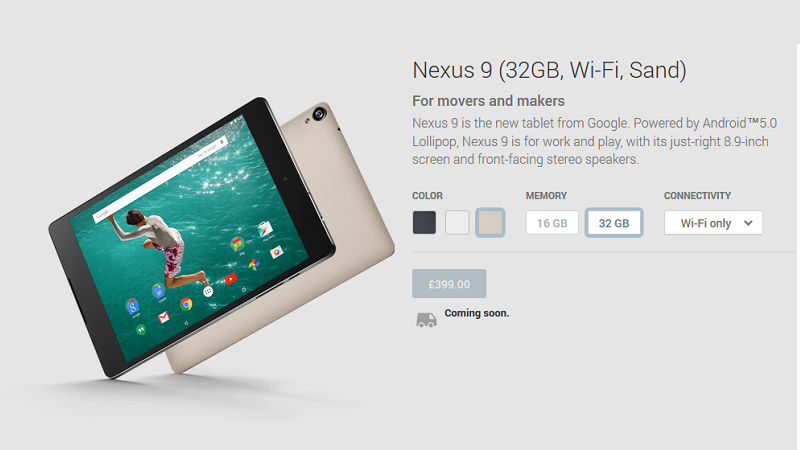 The Google Nexus 9 was not a well reviewed and received tablet when it came out, but a series of price reductions and offers have made it more appealing over the past year. Now we find out it’s totally gone from the Google Store, potentially hinting at the release of a new slate come I/O 2016. 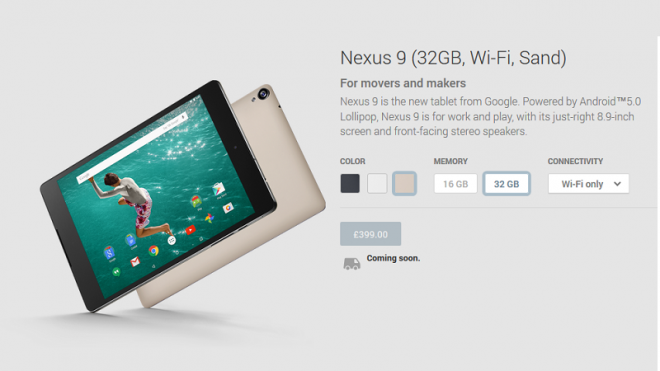 Such disappearances aren’t that sudden and they are usually marked by longer shipping times and “product unavailable” notices from the store. The listing was pulled without a warning yesterday and the old link for the product page is now just redirecting to the Google Store homepage. Also, if one clicks the Tablets section in the Google Store, they’ll go straight to the listing of the Pixel C model.

Of course, you can still buy the Nexus 9 from HTC directly, minus the 16 GB white model, that’s out of stock. It will be interesting to see who makes the new Nexus tablet, the one that may come at I/O 2016, with rumors talking about Huawei lately. Time will tell in about a month. 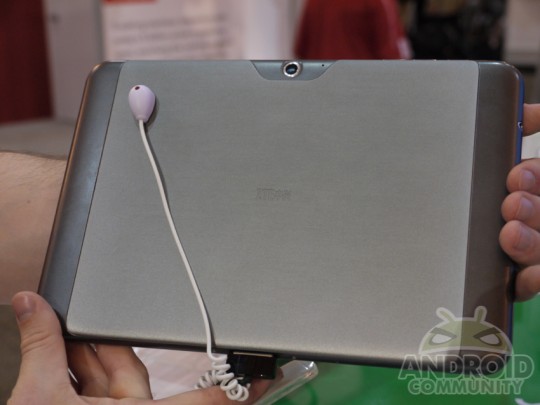