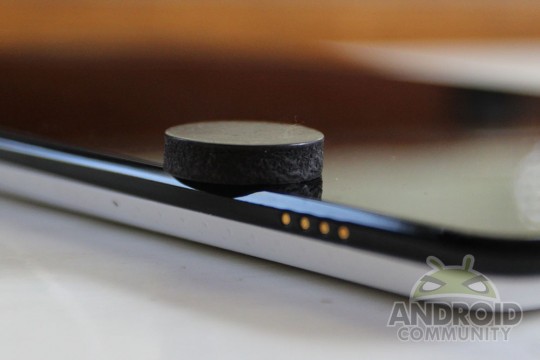 There’s more to the Google Nexus 7 than meets the eye, that’s for sure and now it appears that the 4 core tablet priced at $200 also has a nifty sensor as extra. Apparently, the device has a smart cover magnetic sensor on the bottom left side of the tablet.

This means that smart covers can take advantage of the feature to better work with the device. There’s video proof below, if you want it. The people of Android Police received an anonymous tip and the video here saying that with a magnetic smart cover you’ll just open the tablet cover and have the display start up. In order to test the feature a lucky Nexus 7 user tried it with a small magnet. He tapped the magnet near the bottom left on front or back of the device while the screen was on.

This is a quick and efficient way to turn on/off a tablet, while it’s put in a case. Apple has a patent on the sensor, so this makes things kind of tricky. The thing is that while they patented the sensor, they didn’t focus its use on cases, so Google could be safe. 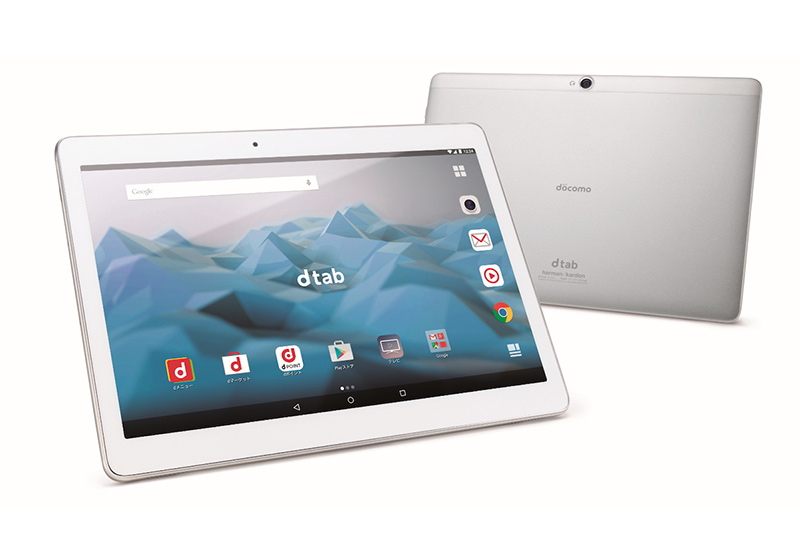