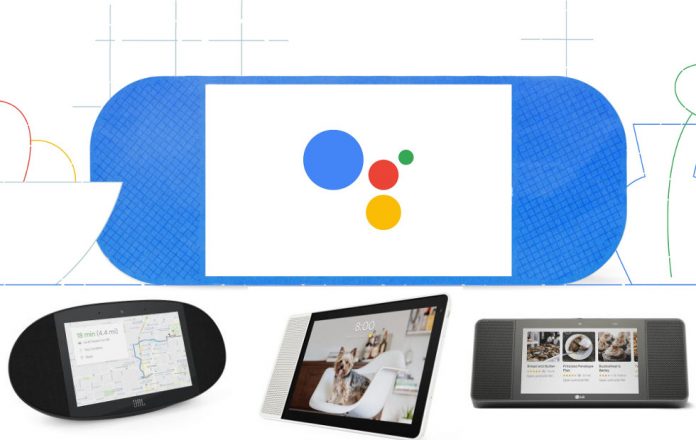 We heard at some point that Google was working on a sort of hybrid between tablet and smart speaker in the vein of Amazon Echo Show and whatever Facebook was preparing at some point. It was dubbed Google Home Smart Display and now we have more details about it.

First of all the project is still on the table, in spite of the rumors saying it has been canned. Back at CES 2018 we actually saw some Google hardware partners showcasing such “smart displays” centered around Google Assistant. Google didn’t launch any model of its own, but relied on Lenovo, LG and Bang & Olufsen to do so. The newest hint about such a device comes from Rishi Chandra, Google VP, who was moved from being the head of Chromecast to being the head of the entire home product lineup.

The official descries smart displays as an “emerging category” and it made sense to first announce hardware partnerships then come out with an in house product. Basically he’s saying the Google let others take the fall to see the public’s reaction, before Google could jump in. The new smart display category is a counter to the Amazon Echo Show and I have to admit I have a feeling that Amazon’s device didn’t sell that well, at least compared to the other Echo units.

The smart speaker market is growing for sure and it’s also getting more diverse, so competition will get tougher. Google wants to leave a mark, before Facebook comes up with its product, which by the way has been delayed on account of the recent scandals. And who knows what Apple is also brewing for the year end…. 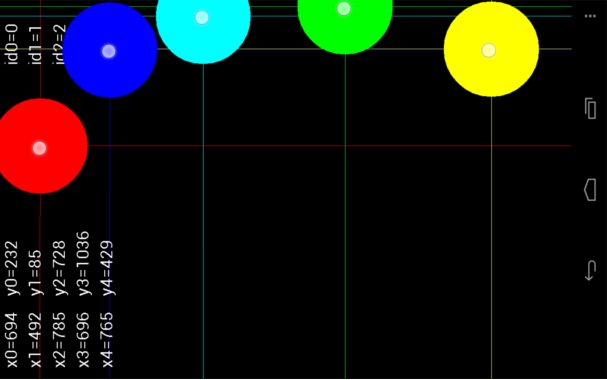 Nexus 7 Unit Has Responsiveness Problem, Not Sure if Widespread or...