Getac has debuted a new rugged tablet dubbed ZX70. This model runs on Android 6.0 Marshmallow and comes with a design and construction quality that allow it to survive harsh environments. The device has military specs, within the MIL-SPEC 810G certification standards and also comes with water resistance.

It’s hardcore enough to handle extreme temperatures and it can be used in wet environments, plus many more. It’s meant for construction sites, camping and other similar situations. Getac ZX70 integrates a 7 inch IPS display and it can be read outdoors in sunlight, courtesy of its 580 nits of brightness. The screen on board uses Getac’s LumiBond 2.0 touch panel, that relies on a special clear resin for bonding the touch area and display glass.

This approach is supposed to offer improved colors and contrast. ZX70 also comes with a hard tipped stylus, that can be used with the display, which by the way can also work with gloved hands. The battery is also great here, as Getac promises “best in class” performance, meaning it can work for a full shift. Other features include a Full HD webcam, 8 MP back camera, GPS, plus 4G LTE support.

NFC and RFID confirm this is really productivity gear, as well as a barcode reader. Storage is 4 GB, which sounds kind of modest, but at least there’s a microSD card slot. We don’t have a price, but I supposed it’s higher than the average tablet on the market. 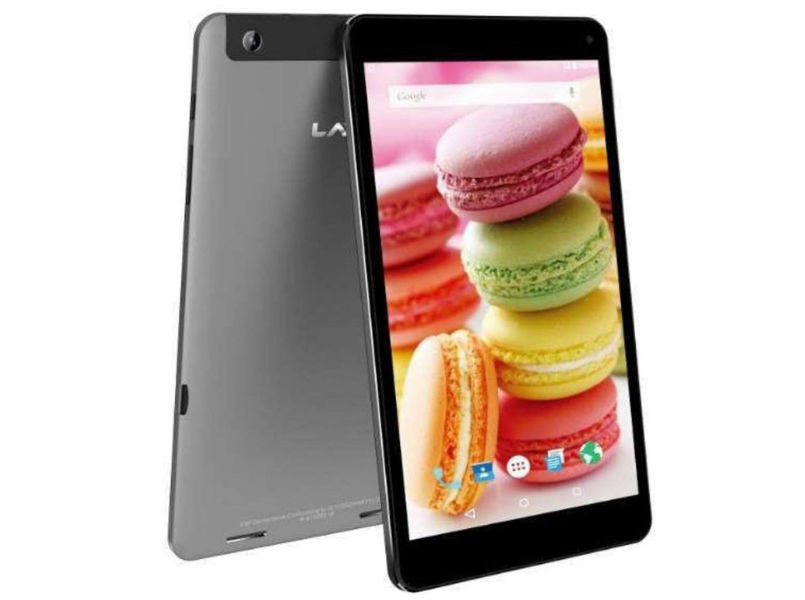