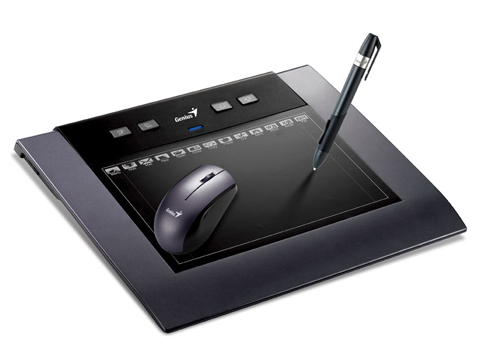 Genius has just detailed a couple of new tablets, that are part of the MousePen series and will hit the market in September. The new models are M508 and M508W and we learn that both units feature a 5×8 inch area, used for work purposes and able to switch from widescreen view to a 4:3 aspect ratio.

The devices allow the user to program 13 keys on their surface, plus 4 more hardware keys on top of the working area. Also, you get dedicated controls for actions like zooming, scrolling and brush attributes. 1024 level pressure sensitivity is supported on these tablets and there’s also a Bluetooth connected pen in the mix, for input.

The difference between these two models is in the presence or lack of wireless connectivity. MousePen M508 is the wired unit and it’ll go for $149, while the other model will support wireless and cost $199. 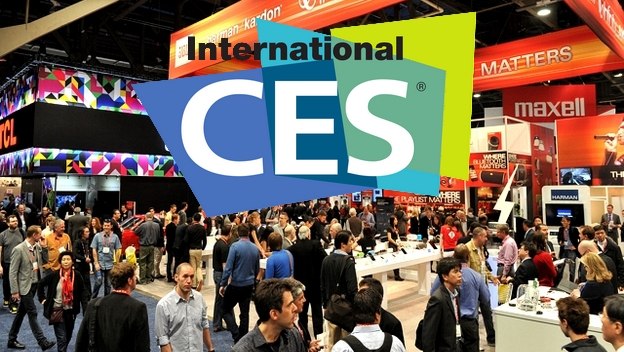 CES 2015 is Mysterious This Year, as New Smartphones and Tablets...