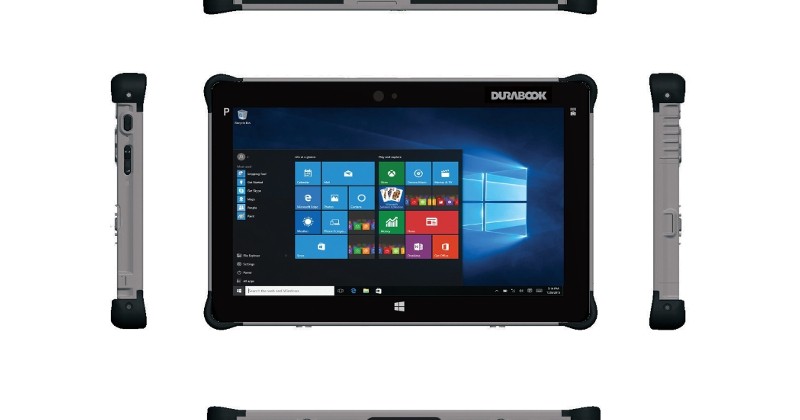 Windows 10 has been met with good reviews and impressions, being widely adopted by users of the previous Microsoft platforms. That’s why it’s no wonder that this OS is reaching all possible niches, from 2 in 1 devices to huge tablets, tablets with projectors and now a rugged model dubbed GammaTech Durabook R11. 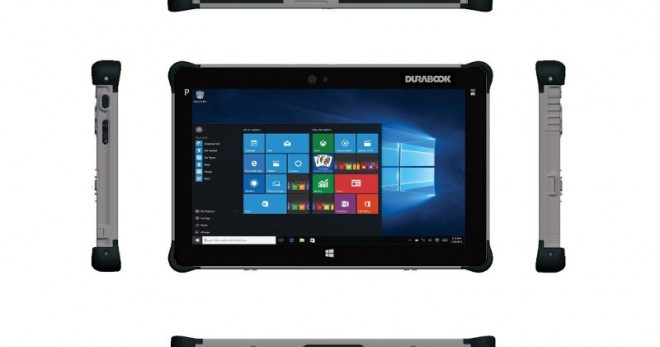 Promoted as an indestructible slate, the model isn’t exactly new, since it was announced earlier this summer. It has the typical features of a rugged model, like the MIL STD 810G grade and IP65 rating. This is a pretty heavy unit, at 1.2 kg and comes with Windows 10, which means Cortana will make the device easier to operate hands free. DuraTech hasn’t detailed the pricing of this model, but the original version went for $2,199 in the 11 inch HD version and reached $2,999 for the Haswell Core i7 with 4G LTE and GPS.

All the versions come with 4 GB of RAM, a 128 GB SSD and a capacitive screen with multitouch and excellent sunlight readability. WiFi and Bluetooth 4.0 are also here, plus a smart card reader, a HD webcam upfront and a 5 megapixel main camera. 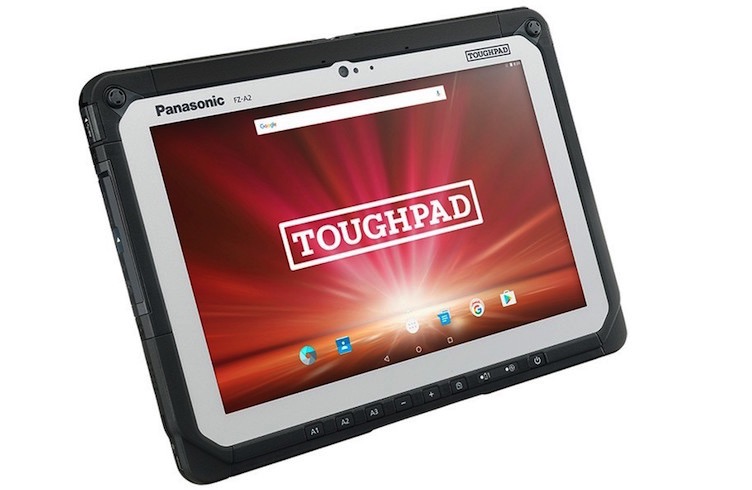