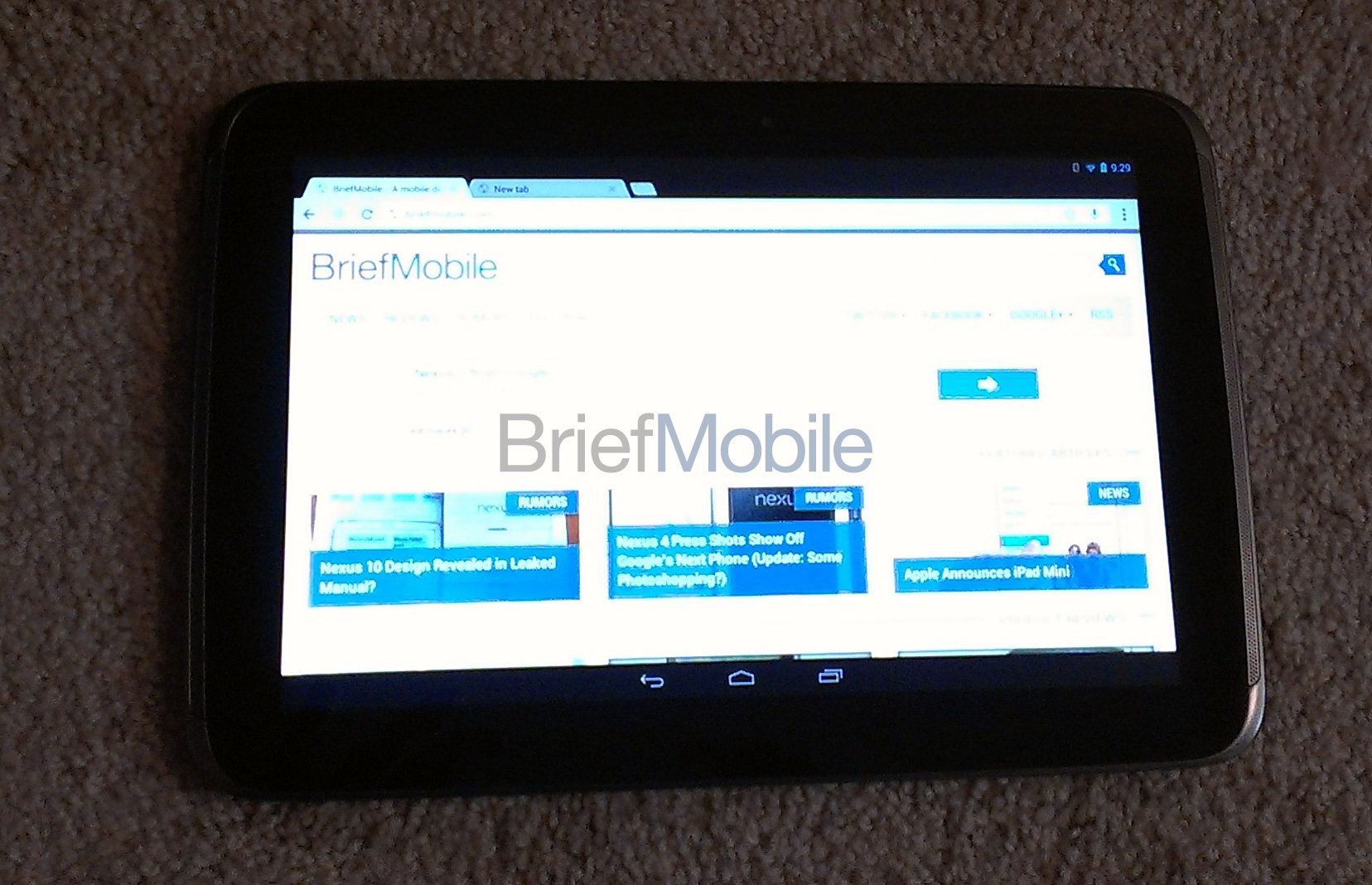 We are approximately two days away from the Google Android event held in New York on the 29th. It is the date when we expect new devices, including the LG manufactured Nexus 4, new variants for the Nexus 7 tablet – 3G version and 32GB capacity, and the all rumored Nexus 10 tablet made by Samsung. 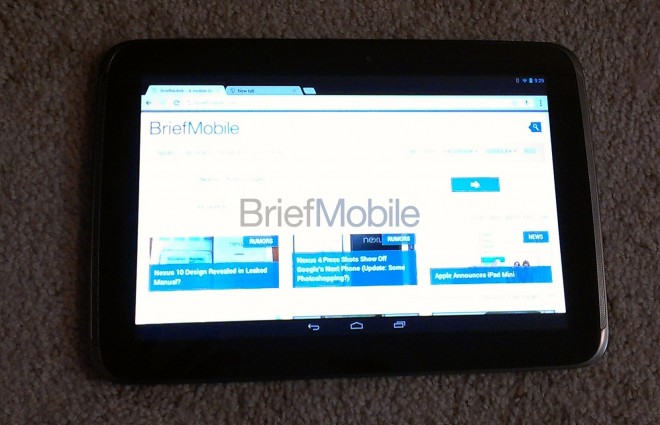 From what we gathered by reading the leaked Quick Start Guide, the 10-inch tablet made by Samsung has a micro USB port, micro HDMI port, charging port, headphone jack, front- and rear-facing cameras and a notification LED. Further details about the specs are still to be unveiled but at least we can take a look at the device, courtesy of some photos posted by BriefMobile. From there we can see the device’s similarities to the Galaxy Tab 10.1, with front speakers grill and all plastic body. 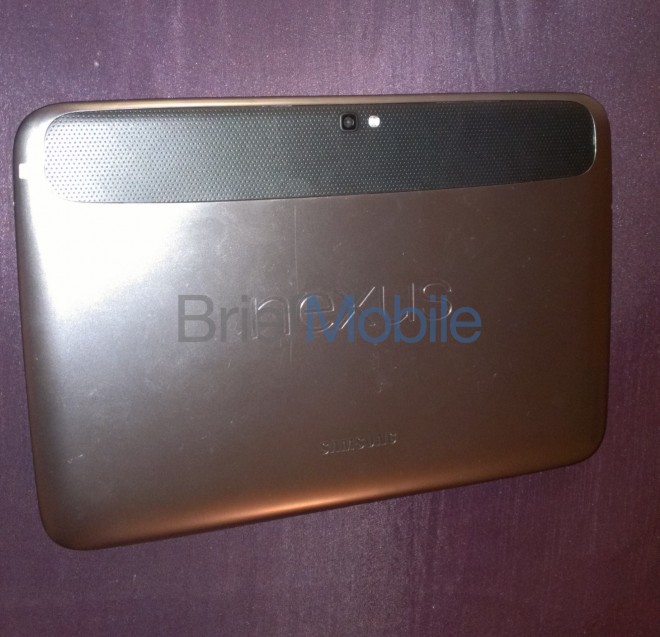 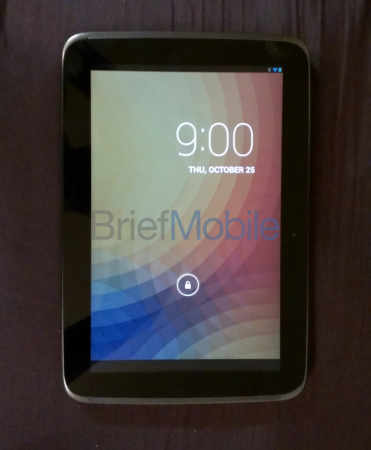 According to the rumors, the Nexus 10 tablet will feature Android 4.2 Jelly Bean, including new features like pinch-to-zoom for Gmail and an all new quick shortcuts menu.  More photos of the device at the source link.