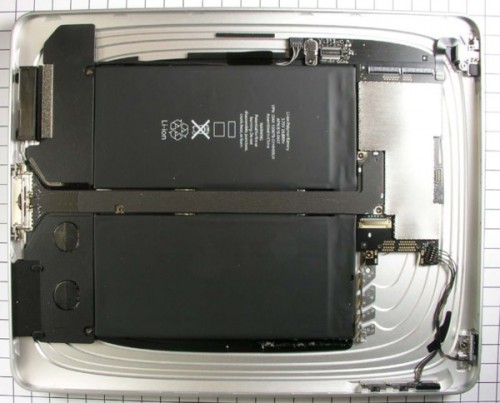 It’s dissection time for the Apple iPad, with the FCC publishing the first pictures of the dissected tablet, available for you to see below. We remind you that the product hit the stores on April 3rd and it has managed to get around 500,000 preorders in about a week after it’s been available online.

The images here show the device’s chips, battery and other components, that will make you happy, if you have a tech fetish. Meanwhile, the folks of iFixit have taken apart the 3G version of the tablet, showing off its communication board. This version will arrive in about a month (end of April) and we hope to see the first video reviews of the WiFi versions soon, perhaps a video of the tablet dissection as well.

In the meantime, we show you the (fake) destruction of an iPad, with the aid of a golf club: 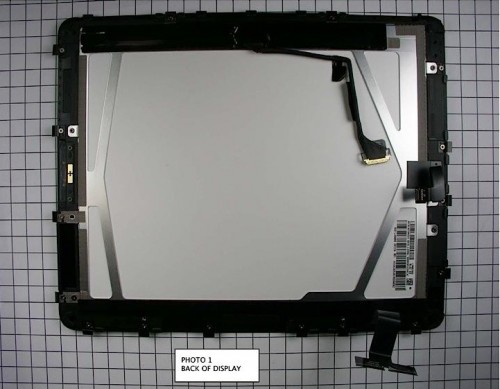 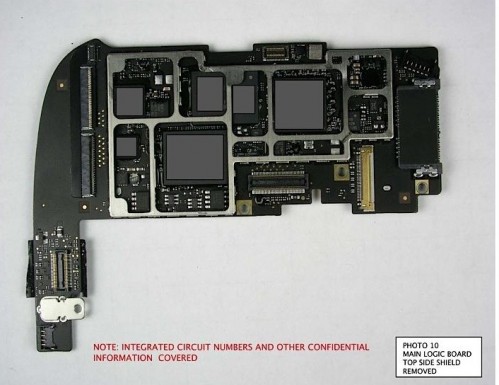