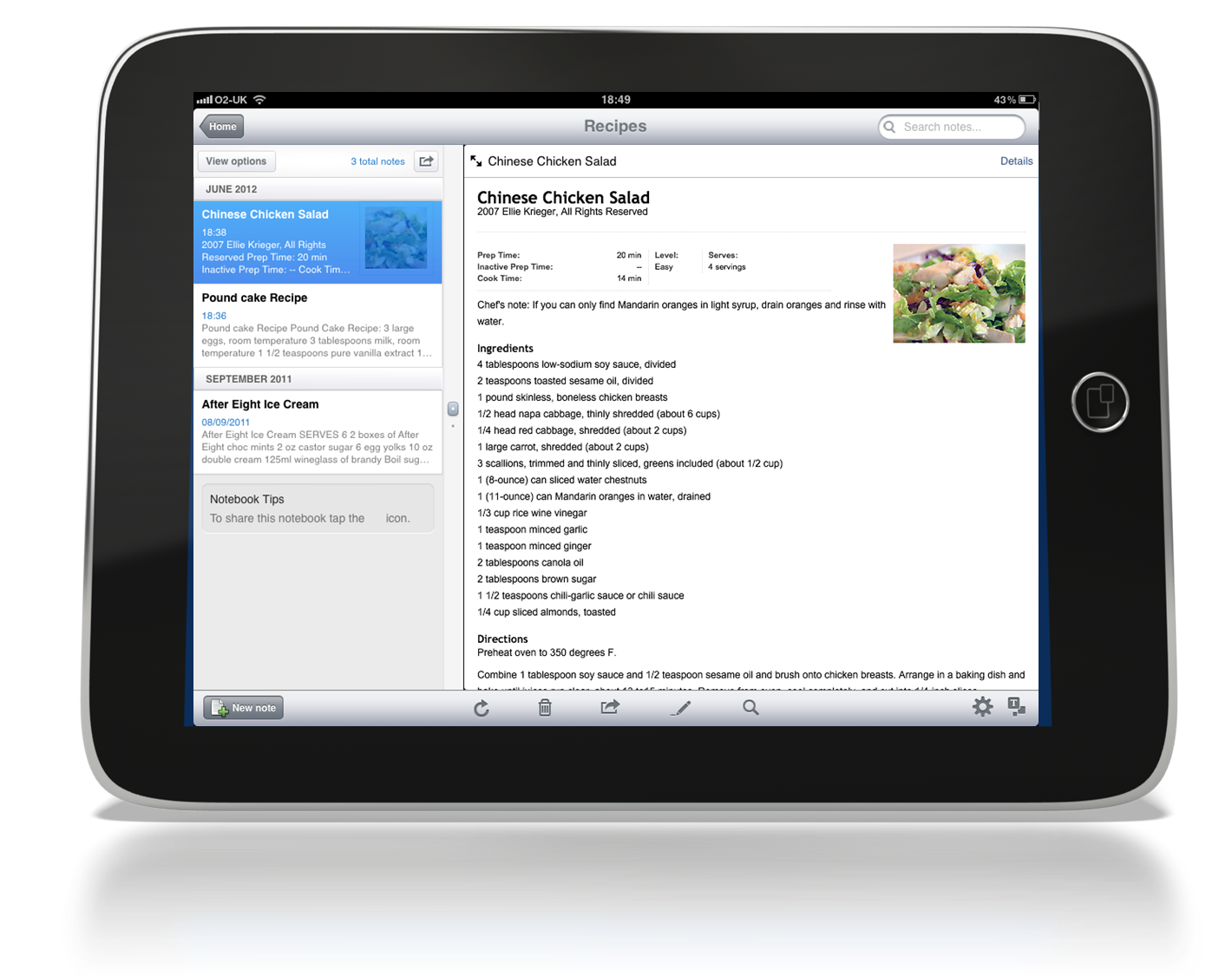 After Amazon built its own hardware, there were rumors about an Instagram phone and then we have a Facebook phone, so it’s not impossible for a software company to get into hardware. Now Evernote is trying to get on that boat before it’s too late and they may be creating a tablet. 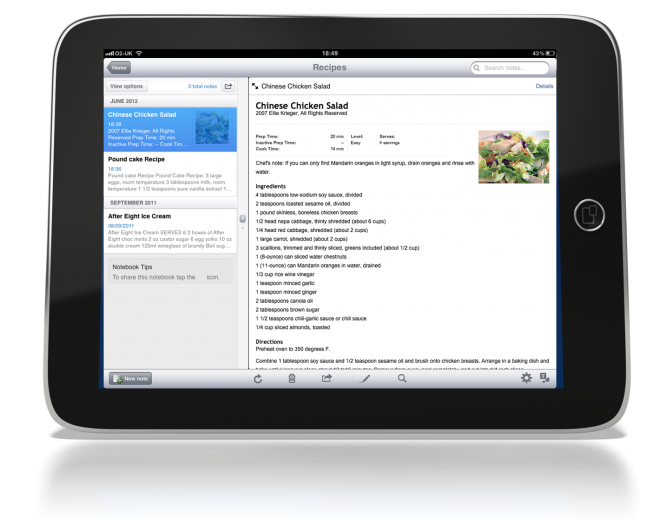 The CEO of the popular note taking app company recently spoke to the media during an event and detailed upcoming plans about a potential device from Evernote. Phil Libin is the executive in question and in an interview with the IDG News Service in Tokyo he claimed that the company does not plan to do the manufacturing by itself, but rather codesign the product with some partners.

The likes of Quanta Computers, Foxconn or Pegatron may take over the task, if you allow me to make some speculations. Similar ambitions were speculated lately, with Yahoo CEO Marissa Mayer denying them, but the question is still up in the year. By the way, Evernote already works with Moleskine on a notebook… so the ground foundation is laid.

Skype 4.6 Now Available on the iPad, With Fresh Design