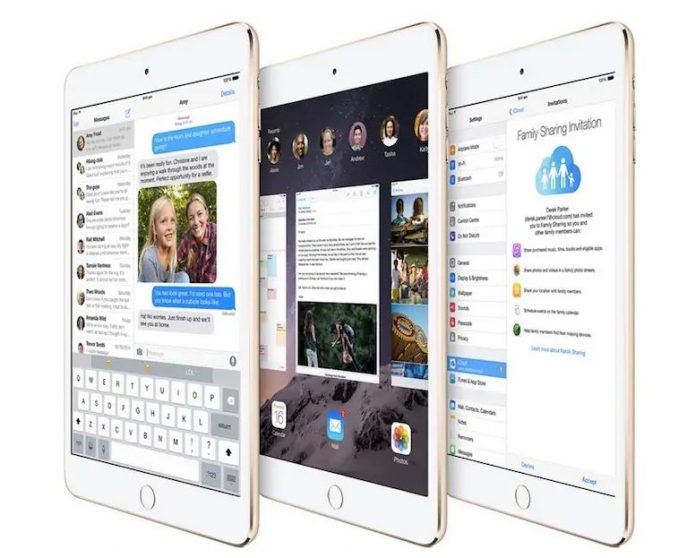 Fresh hints about the future education/entry level/affordable iPad of 2019 have popped up and they’re telling us that there’s no trace of Face ID this time. The iPad Mini 5 also won’t get it, apparently. The clues were found in the iOS 12.2 beta code.

Face ID involves the expensive TrueDepth mechanism, which may bump up the prices of the devices too much. Since there’s no Face ID, Touch ID is probably here to stay, together with the big bezel at the bottom, aka the chin. Interestingly, rumors also came up about a refreshed iPod model, that will get no Face ID or Touch ID.

The clues in iOS 12.2 beta were found by developer Steve Troughton-Smith, who posted a screenshot to Twitter, showing the references to the new iPad models, both with cellular and WiFi-only connectivity. These models are codenamed iPad11,1, iPad11,2, iPad 11,3 and iPad 11,4. At the same time, The Eurasian Economic Commission from Russia approved six new filings for future iPads.

Meanwhile the affordable education iPad may come with a 10 inch screen in the frame of a 9.7 incher. 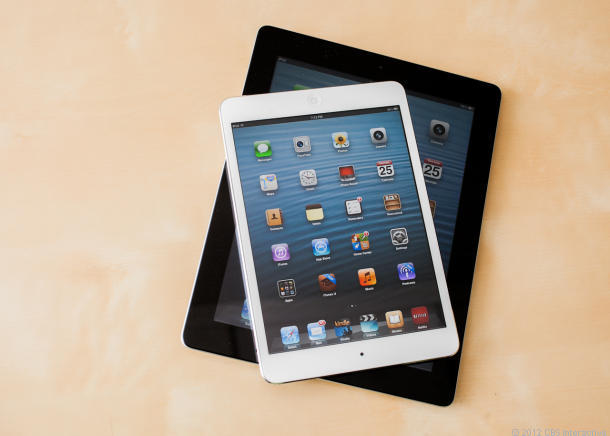