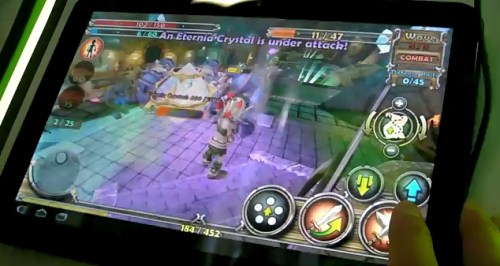 After the Android 3.0 event from a couple of days ago, there was a large amount of hands on time to have with Honeycomb tablets and the result was a fair share of videos, like the one below. You can see the Motorola Xoom slate in action, with the Dungeon Defenders title running on it. It appears to run smoothly, since it has the same CPU as the one on LG Optimus 2X.

Actually, the LG dual core phone and the LTE dual core tablet from Moto are compared, while running the same title, but we don’t get to see the actual smartphone in action. All in all, there’s no trace of lag in the slate’s gaming experience, but don’t expect top notch anti-aliasing and the best graphics on this device, since it’s a tablet after all.

For now, Android 3.0 looks like a temporary solution for gaming and communication on the go, but laptops have some more years to live, before they surrender to slates. 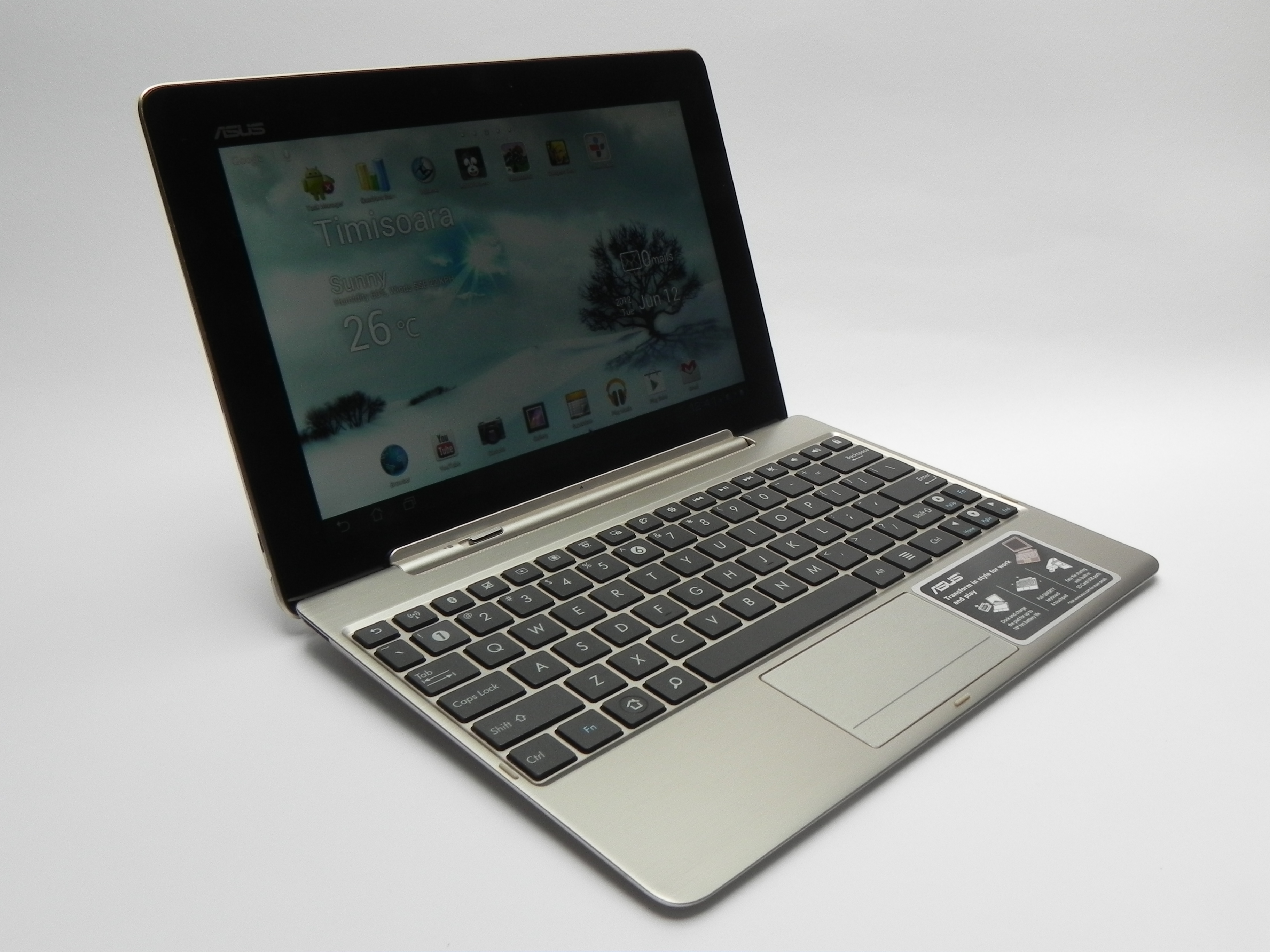