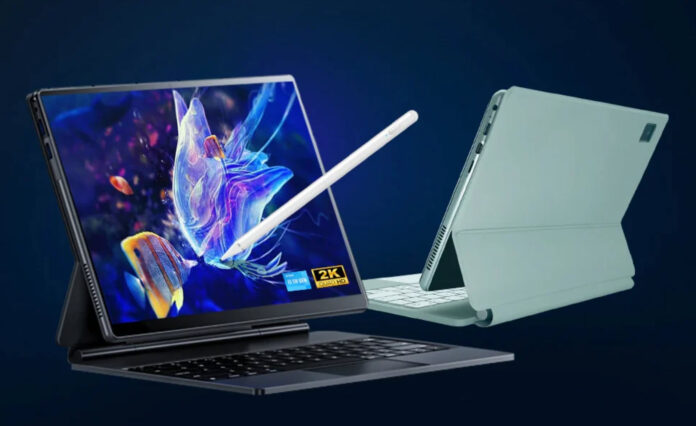 There’s another tablet maker name in town, one that honestly I haven’t heard of, called Dere. They’ve launched a new slate, called Dere T30 Pro, a 2 in 1 slate with a 2K display. 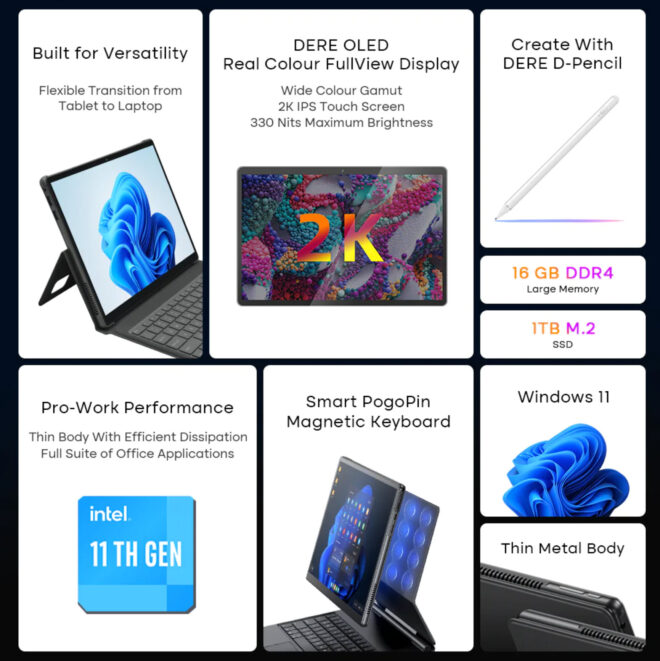 The chipset is accompanied by 8 GB of RAM or 16 GB of LPDDR4 RAM, as well as 256, 512 GB or 1 TB of SSD storage. There’s also a stylus called Dere D-Pencil and you can turn the tablet into a laptop using a smart pogo pin magnetic attachment. This unit runs on Windows 11 and has a very slim metal body, with 6.6 mm thickness. It weighs around 1 kilogram.

There’s an USB-C connector on board, that offers charging and data transfer. The battery sounds kind of small, at 3800 mAh and it’s said to offer 6 hours of battery life. The stylus can be magnetically attached. Dere T30 Pro has 16 GB of RAM, 512 GB of SSD storage and the starting price is $371.

There’s also a version with 16 GB of RAM and 1 TB of SSD storage, priced at $481. It’s available in two colors, with a color coordinated keyboard cover. 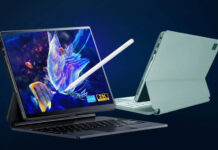