Dell’s vice president of commercial sales operation, Bobbi Dangerfield discussed a bit of the company’s future strategy at a recent sitdown and also addressed the matter of tablets. The exec claimed that the tables are great for “a little email or reading or… whatever”, but not for real work.

That’s when a PC is called for, apparently. Meanwhile, the Dell Venue 8 Pro is selling like hot cakes, but we have to admit that the Dell representative is kind of right. If you have a big project coming, would you stake everything you need at work on a mobile device, a tablet, even a 12 inch model?

Even the slates with keyboard docks take a while to get used to, so I guess it’s the laptops and desktops that are keeping the workflow intact. The official quoted above seems to be more focused on PC sales in 2014, to drive the consumer market. She did praise the Dell Venue series, saying it surpassed expectations.

The millennials are the ones that Bobbi Dangerfield expects to use tablets at work, so we may have to wait a few years before people start Photoshopping on their slates. 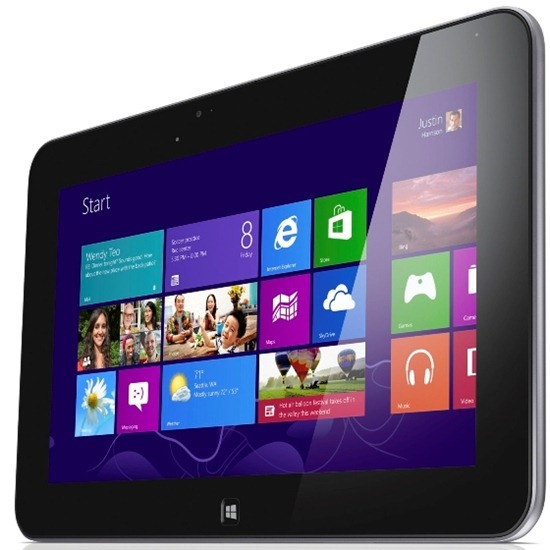