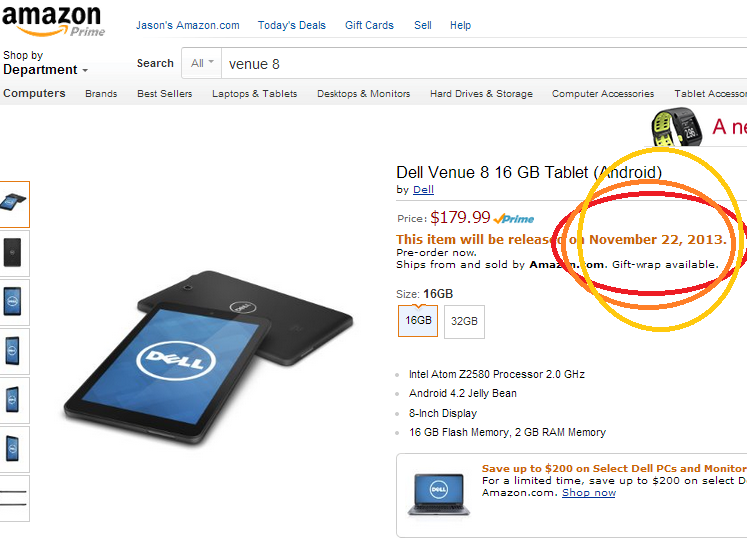 Dell’s Venue 8 slate is shipping early to some lucky customers, apparently, as shown by the screenshots integrated into this article. This budget Android slate has a powerful CPU and a decent resolution, plus a pretty good price, at $179.99 a pop. 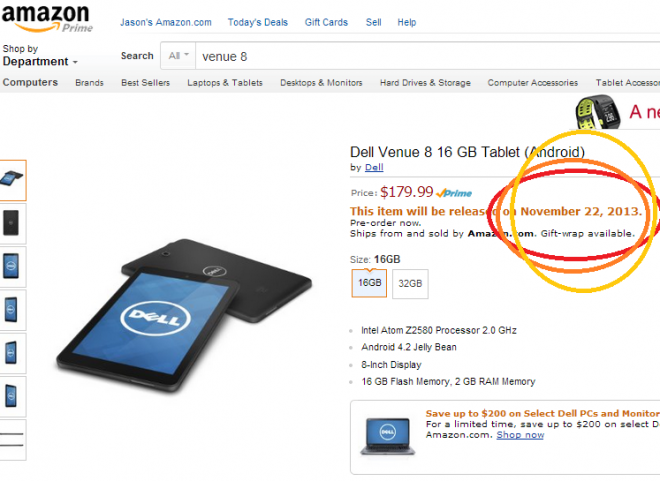 Announced in October, the 8 incher didn’t have a clear shipping date when it became official, but now things have become clear. In spite of the fact that the Dell official site says “December 6th 2013“, but it also says “estimated“, Amazon is listing the release date as November 22nd. This means that with shipping, you’ll have the device in your hands around the 24th of the month or so.

In the meantime, some retailers, such as Newegg went as far as selling the device even earlier, judging by one of the reviews published on the product, dating from November 1st this month and appearing on the retailer’s site. This device supports a 1280 x 800 pixel resolution, it packs 16 GB of storage and a dual core 2 GHz Intel Atom Z2580 processor with a PowerVR SGX 544 MP2 GPU.

Dell Venue 8 also offers around 7.5 hours of moderate use on a 1550 mWh battery. 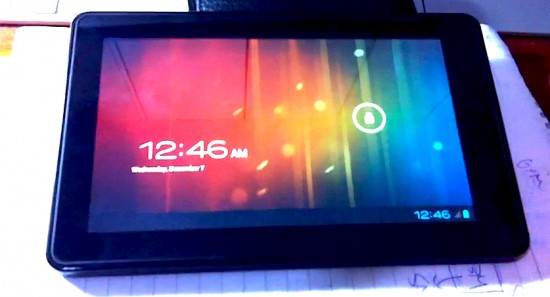