Dell has been a master of leaks recently, having confirmed the Dell Mini 5 (Streak) tablet, thanks to one of its officials and now we’ve managed to get some info on the new Dell Streak models. One sports a 7 inch touchscreen display, while the other is a 10 inch unit. They’ve both landed on Engadget’s desk and we have to mention that the smaller device will be available in late 2010, while the larger one will debut in early 2011.

The maker of these devices also leaked info about Dell Aero on AT&T and the Dell Mini 5, with the AT&T smartphone ready for its debut in June 2010. Dell Mini 5/ Streak 5 will hit the market this summer. The tablets shown in the image above are still mysterious, as far as specs are concerned, but we can suppose that they run Android, with a custom Dell UI on top. 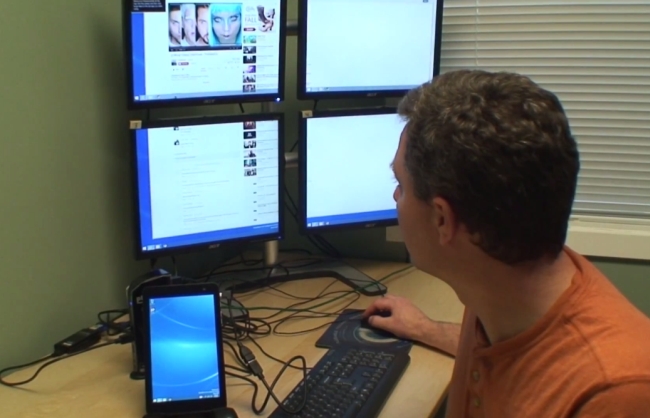