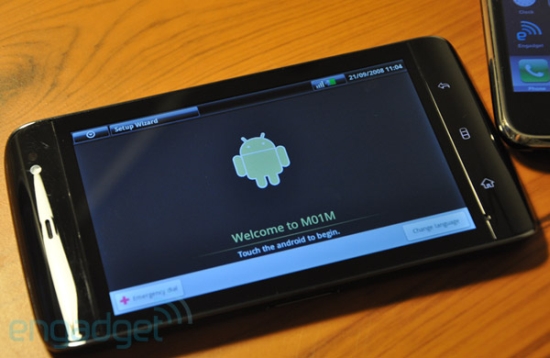 The lucky folks of Engadget got the chance to play around with a Dell Mini 5 prototype, that you can check out in the following images. The device is also known as the Dell Streak or the M01M. This can be considered an Android-based MID with a 3G phone inside and guess what… if fits your pocket. What tablet can do that?

As far as memory is concerned, you get 405MB RAM, 1.63GB of internal storage and some microSD card action. Engadget’s tests have shown that the MID supports the usual Google bundle: Google Mail, YouTube, a WebKit browser (pinch to zoom included), Google Maps and more. Social networking integration is lacking from this prototype, at least from its home screen, but we’re hoping for a feature like MOTOBLUR in the final release. 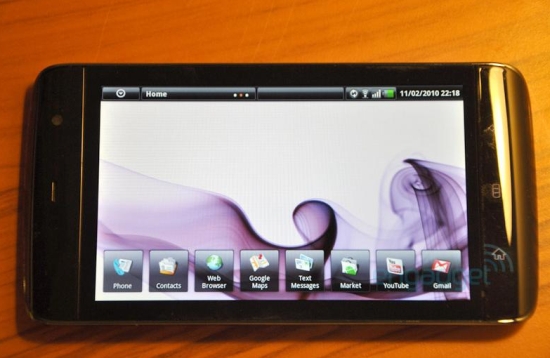 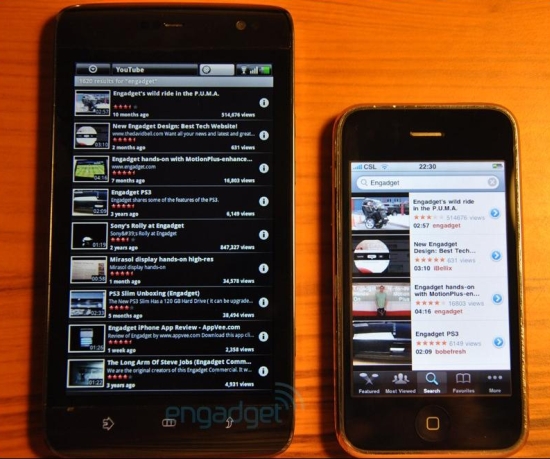 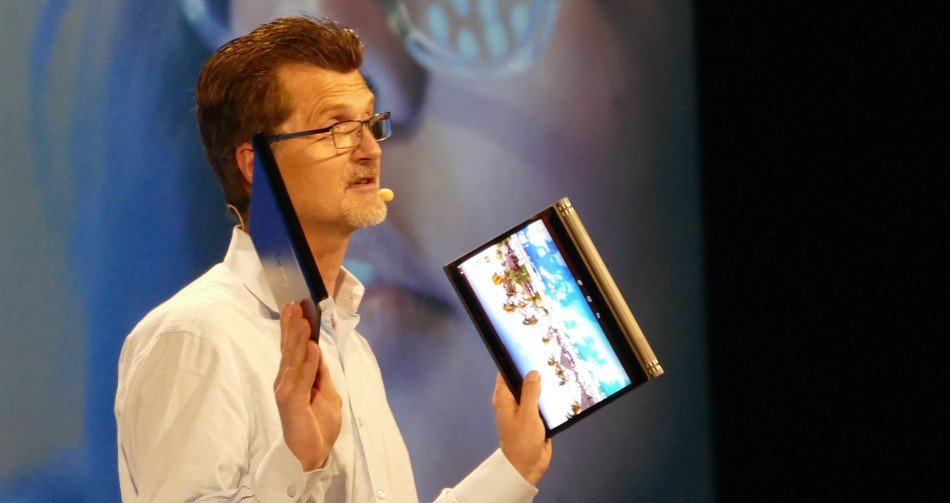