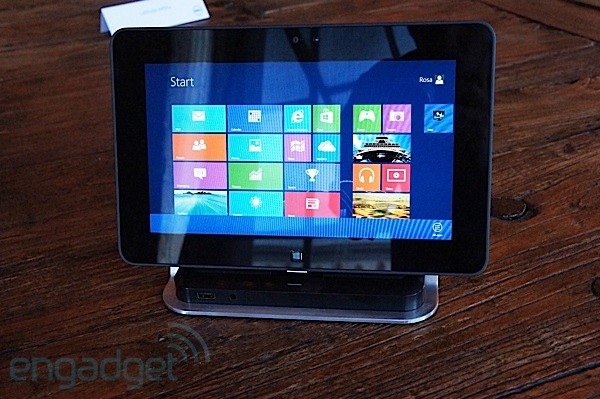 Microsoft has already started to send out invites for the big Win 8 unveiling event at the end of October and meanwhile we also have an event that involves Intel and Microsoft, plus some hardware partners, scheduled for next week. This event also includes the likes of Dell, Samsung and ASUS, that will probably show their new machines. One of them could be the Dell Latitude 10 tablet, accompanied by a dock and playing the role of business/corporate device.

We’re dealing with a slate that packs a 10.1 inch IPS screen, an LCD with a 1366 x 768 pixel resolution, with Gorilla Glass protection and an 8 megapixel main camera. There’s also a HD front camera, 2 GB of RAM and up to 128 GB of eMMC NAND storage, as well as an SD card slot. As far as connectivity goes, you’ve got full size USB 2.0, microUSB, mini HDMI, a headphone/microphone combo jack, a proprietary docking port and a micro SIM slot for WWAN. Powering the whole device is a 60 Wh battery, that is removable, as shown in the pics.

You can also see a dock here, one custom built by Dell and coming with 4 USB 2.0 sockets, Gigabit Ethernet, HDMI and audio output. Dell also unveiled the Optiplex 9010, an all in one desktop, that packs a 23 inch display with 1080p resolution and Ivy Bridge processing power underneath. It runs Windows 8, just like the Dell Latitude 10 tablet. Also, Dell showcased a new business laptop called Latitude 6430u, that offers a 14 inch screen, 8 GB of RAM, 256 GB of SSD storage and your choice or Core i3, i5 or i7 CPU. 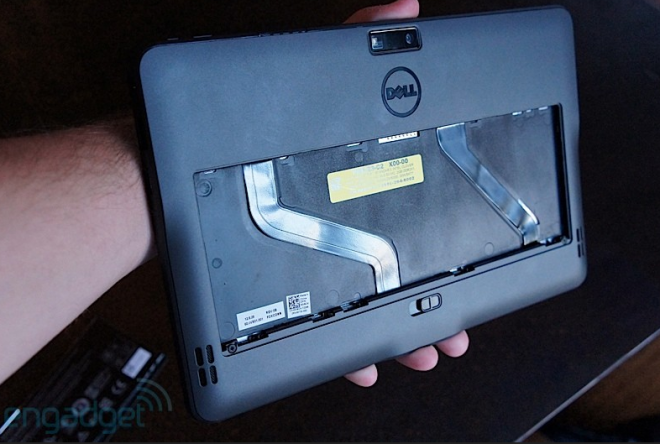 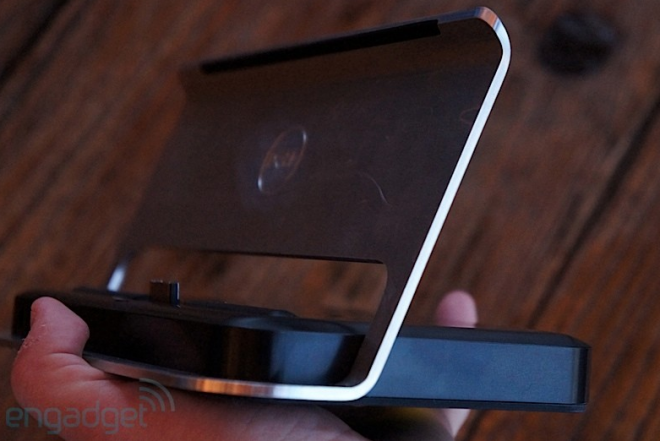 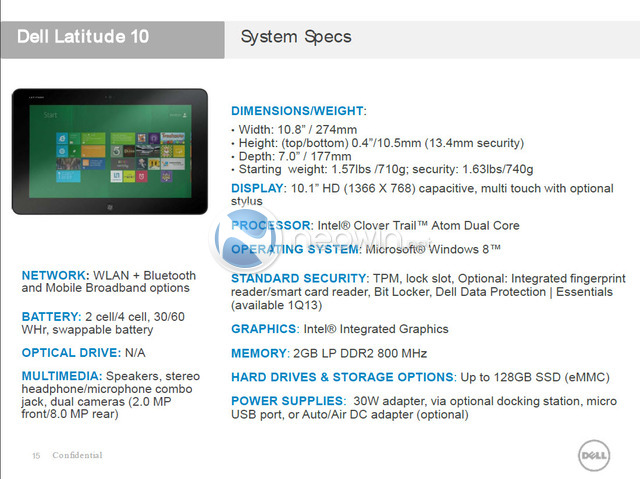