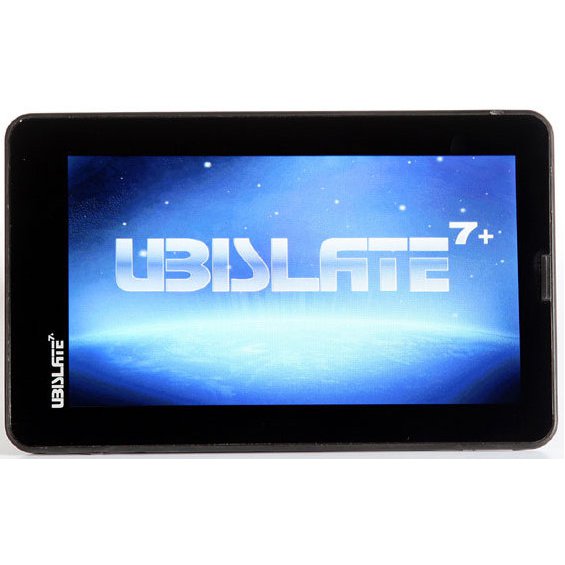 Datawind is the company that manufactures the famous cheap Android tablet in India, the Aakash and now they’ve just announced two other affordable slates. I’m talking about the UbiSlate 7+ and the 7C models, both coming preloaded with Yahoo services, through a partnership with Yahoo India.

The company has teamed up with Indian carrier Aircel to offer the UbiSlate owners 2GB of GPRS data for a mere $2 per month. Let’s just hope that Datawind handles the production and delivery of two more tablets, since the Aakash has had some problems when it comes to delivery in some regions across India. The UbiSlate 7 and UbiSlate 7C will be powered by Google’s Android 2.3 Gingerbread OS and it’s not yet clear if the slates will offer Google Play Store access.

As far as specs go, here we have two models with a 800 MHz single core processor, a mere 256 MB of RAM, 2GB of internal memory for the UbiSlate 7+ and 4GB of storage for the UbiSlate 7C. Each model supports GPRS connectivity and WiFi and they pack a 7 inch display with 800 x 480 pixel displays. The UbiSlate 7+ has a resistive display, while the 7C has a capacitive one. On the battery side we have a 3200 mAh unit for each model. 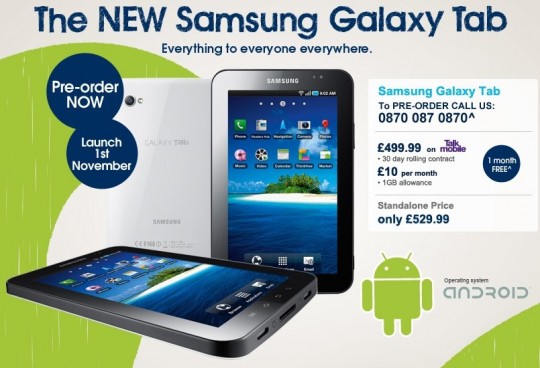