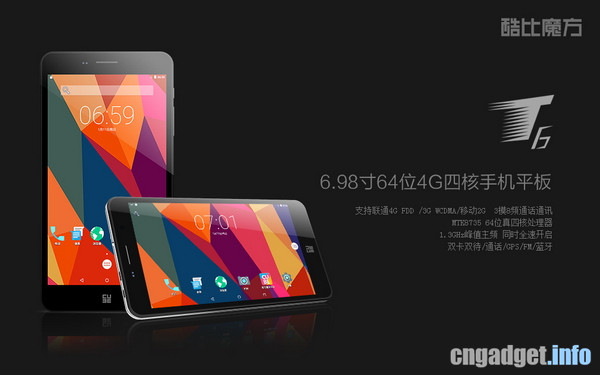 As we’re getting used to see more and more cheap devices from China, today we have the chance to take a look on such a device, more precisely on a tablet called Cube T6. This new slate announced today comes in the package with Android 5.0 Lollipop operating system from factory and 4G LTE connectivity.

There’s OTG support in order to attach an USB stick to the tablet, Miracast technology for sharing content on a supported TV set, and also FM Radio. Cube T6 works on LTE Band 1, Band 3 and Band 7 and brings in the package a 3.500 mAh battery. We have a 2-megapixel rear camera and a 0.3-megapixel front-facing sensor. 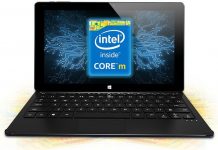 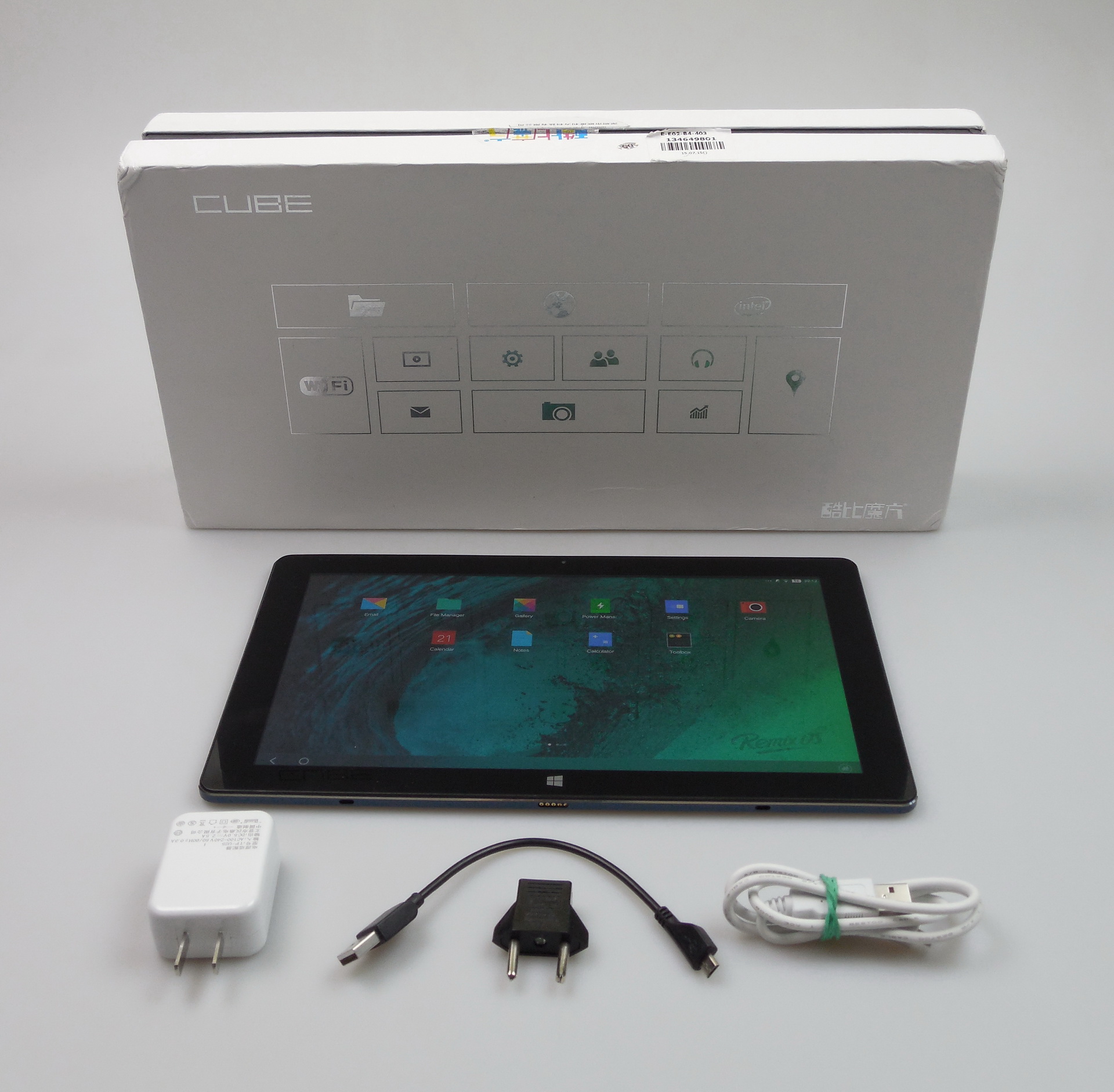