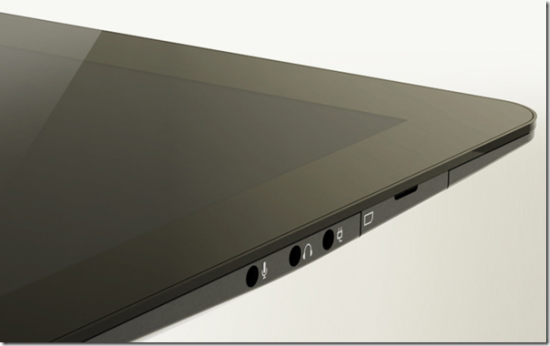 Fusion Garage will not quit the CrunchPad initiative, even after Michael Arrington’s involvement in the project was cancelled. Turns out that the tablet now goes by the name of JooJoo and it will cost $500, plus it will have the advantage of booting up in only 9 seconds.

The device is Internet-based and it features a 12.1 inch touchscreen display, able to show rich Internet content and stream HD video. Also, JooJoo packs no physical buttons, except the single on/off switch and it relies on a revolutionary UI and preload apps. Slide gestures, scrolling, e-books and digital newspapers are also supported, according to Chandra Rathakrishnan, Fusion Garage CEO.

Believe it or not, Chandra says that no suit or legal case have been filed and Fusion Garage will defend its rights for the device. JooJoo will go on sale online starting December 11, 2009 and here’s a quick round up of the specs: 12.1 inch capacitive touchscreen, 4GB SSD storage, WiFi, 5 hours of battery life and a HTML5 compatible web browser.

Tablets are Doing Well Ahead of Smartphones and Android is the...