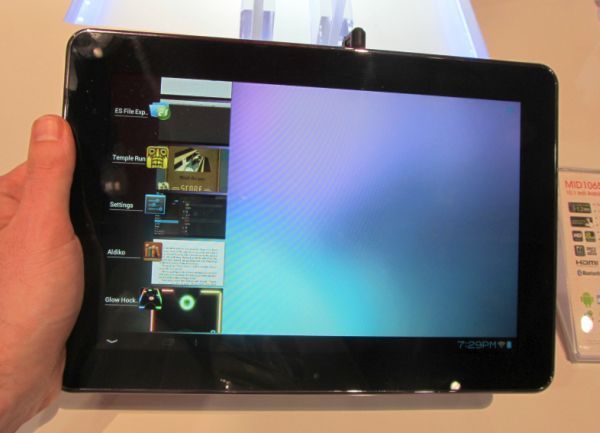 Coby has been selling Android slates for a couple of years and now they’re preparing a fresh spring lineup, that will include all the standard Google apps and services. They will have Google Maps, Gmail and YouTube, the standard package, that sometimes is lacking from smaller brand tablets.

Coby’s new MID7035 model packs a 7 inch display and it’s priced at $139. From March you’ll be able to pick up two new slates, one an 8 incher and the other a 10 incher, with prices starting at $180. Both new tablets feature Amlogic AM8726 dual core CPUs at 1.2 GHz, 1 GB of RAM and 8GB of storage. There’s also WiFi, Bluetooth, dual cameras and HDMI output, plus microSD card slots.

Thomson Will Showcase Tablets at IFA 2013