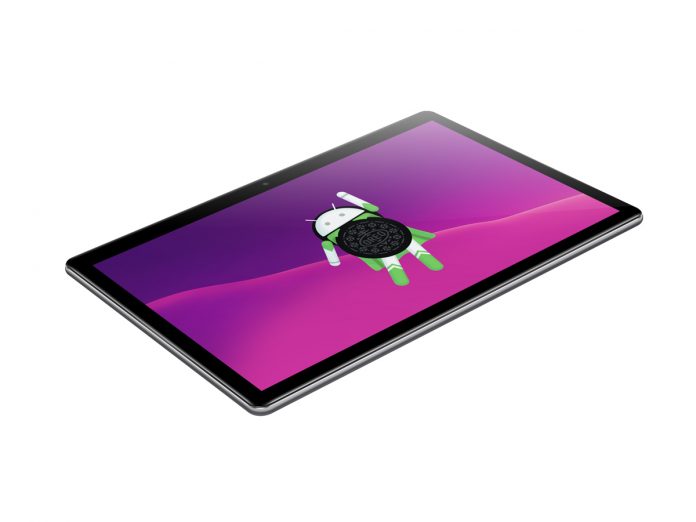 We knew that there was a new Chuwi Hi9 tablet coming, the Chuwi Hi9 Air and now we learn that it will run Android 8.0 Oreo from the box. This means we get lots of new emojis, picture in picture mode and more goodies detailed below.

Improved notifications are here, as well as smart text selection, auto fill and Google Play Protect. There’s apparently also some improved sound quality, on account of having the same OS for some reason. The tablet itself sounds pretty good, from the 10.1 inch 2560 x 1600 pixel display (OGS fully laminated), to the MediaTek Helio X20 CPU inside. 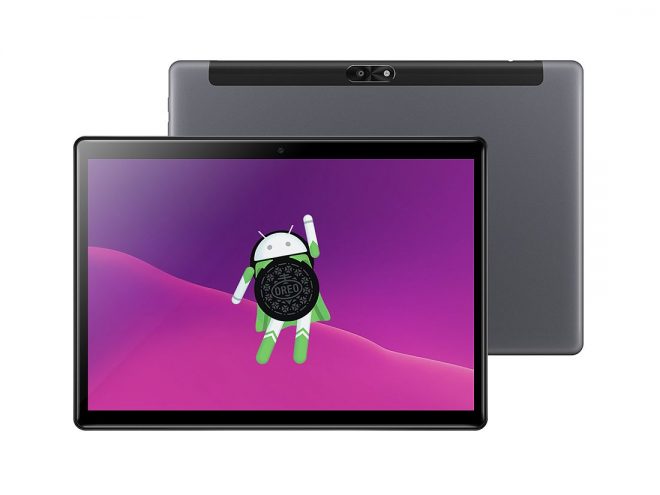 It also has 4 GB of RAM, 64 GB of storage and Android Oreo as the OS. To that we add WorldMode 4G LTE Category 6 and dual SIM dual standby support. Cameras aren’t half bad for this size, with a 13 MP shooter at the back and a 5 MP one upfront. An 8000 mAh battery is in the mix too, plus dual band WiFi is supported. The estimated release time frame is in mid April.

The device seems to have a metal body and pretty narrow bezels. Previously it has been promoted as a gaming machine. Expect to learn the price over the next days. 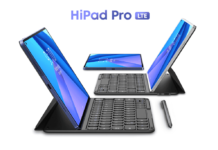 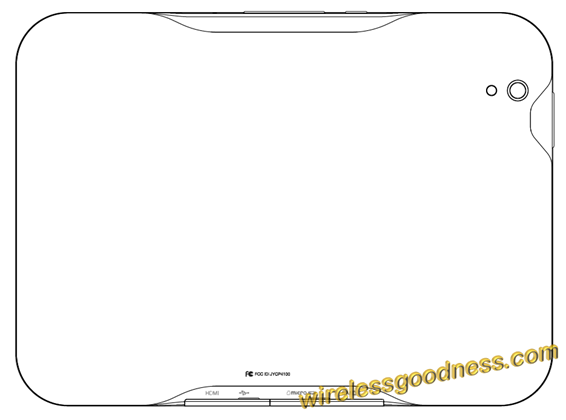