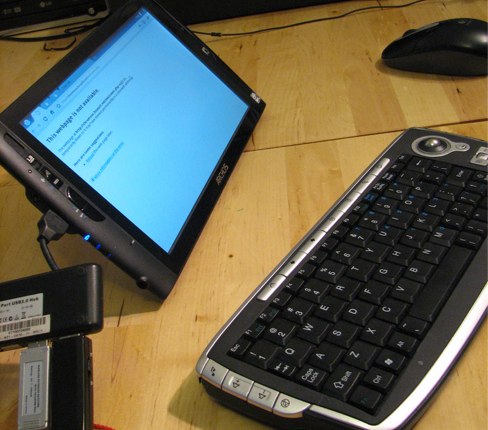 The popular Archos 9 tablet just got a recent experiment to go with its cool features and we’ve seen the folks of UMPCPortal testing Google’s Chromium OS, running on the device’s Atom CPU. Too bad that there’s no touchscreen keyboard in the operating system just yet and touchscreen input isn’t recognised.

Proof of concept below… although kind of useless. We’ll stick to Archos 9 running Windows 7 and the likes. 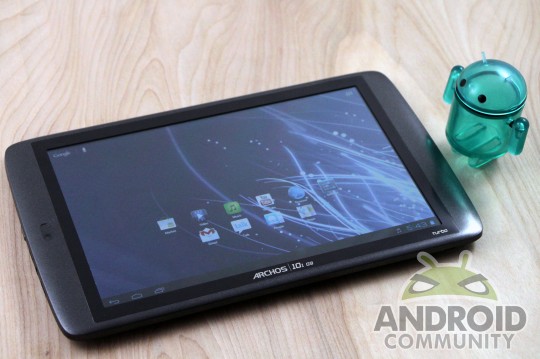