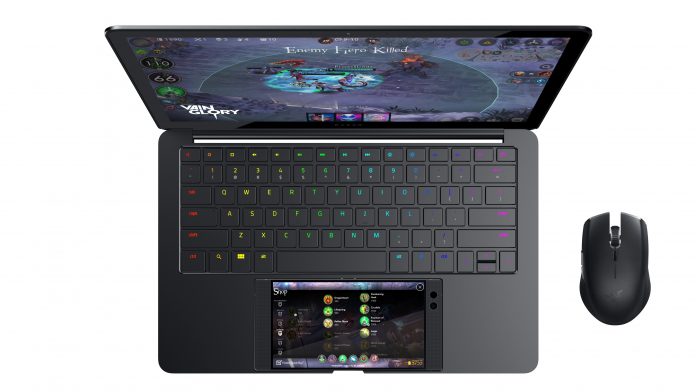 Remember 2011? That’s when Motorola Atrix and its lapdock were a thing, quickly followed by some ASUS PadFones. It’s been a few years and the trend winded down. Now we don’t see phones inserted into a laptop’s slot as much, but some companies just won’t give up. Razer for example just unveiled a laptop dock for the Razer Phone, dubbed Project Linda.

It gets inserted right where the trackpad would go and it powers up the machine. It can be used as a trackpad, it hooks up via USB Type-C and Project Linda is basically a slightly modified Razer Blade Stealth. There’s no Power button here, since the Razer Phone lets you control that aspect. There are also no speakers here, not that you’d need them, since the Razer Phone has those badass THX ones.

Project Linda, the base offers an extra 200 GB of storage and the full QWERTY keyboard, that lights up. It also charges the Razer Phone and from what people at CES 2018 are reporting,t he machine shows most apps as if they were running on an Android tablet. Apps like Chrome work better with keyboard and mouse, but there are also quirky actions, since things have been optimized by developers, since Project Linda is just a prototype.

There’s an USB Type-A port on board and the machine is made of black CNC aluminum. It’s 0.5 inch thick, weighs a bit under 3 pounds and features a Full HD 13.3 inch screen panel. The keyboard has 1.2 mm key travel and 69 grams of actuation force. Project Linda fully charges the Razer Phone 3 times. Overall, it should provide about 5 hours of usage time. 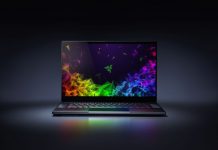 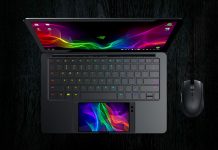 Razer Phone 2 Already In the Works, Bundled With Project Linda...