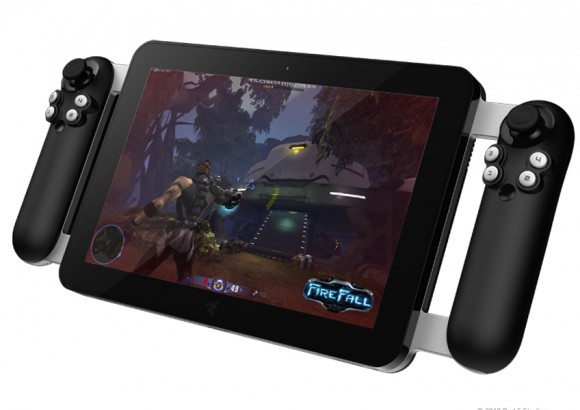 Razer has just unveiled a gaming tablet at CES, in Las Vegas, under the name Project Fiona. This is a sub $1,000 Windows 8 slate that could debut in Q4 2012. This powerful device relies on a third generation Core i7 Ivy Bridge CPU and a hybrid UI with some integrated controllers with analog sticks, as shown below.

Force feedback is also offered and since this is a Windows machine, expect it to run all of the PC games you’re dreaming of, without a special optimization. We also get accelerometers and a multitouch screen with extra sensitivity. Razer also says that tablet-specific games can be played here and even expects developers to create special titles for this hardware. Developer units of the Razer will be launched soon and developers who want to port games to the Project Fiona are invited to get in touch with Razer.

Assassin’s Creed Revelations is among the titles advertised to work on this device, in case you’re wondering. I’m really curios about battery life here, since that must suffer because of how small the device is and how powerful the CPU is. More details can be found in the video below: 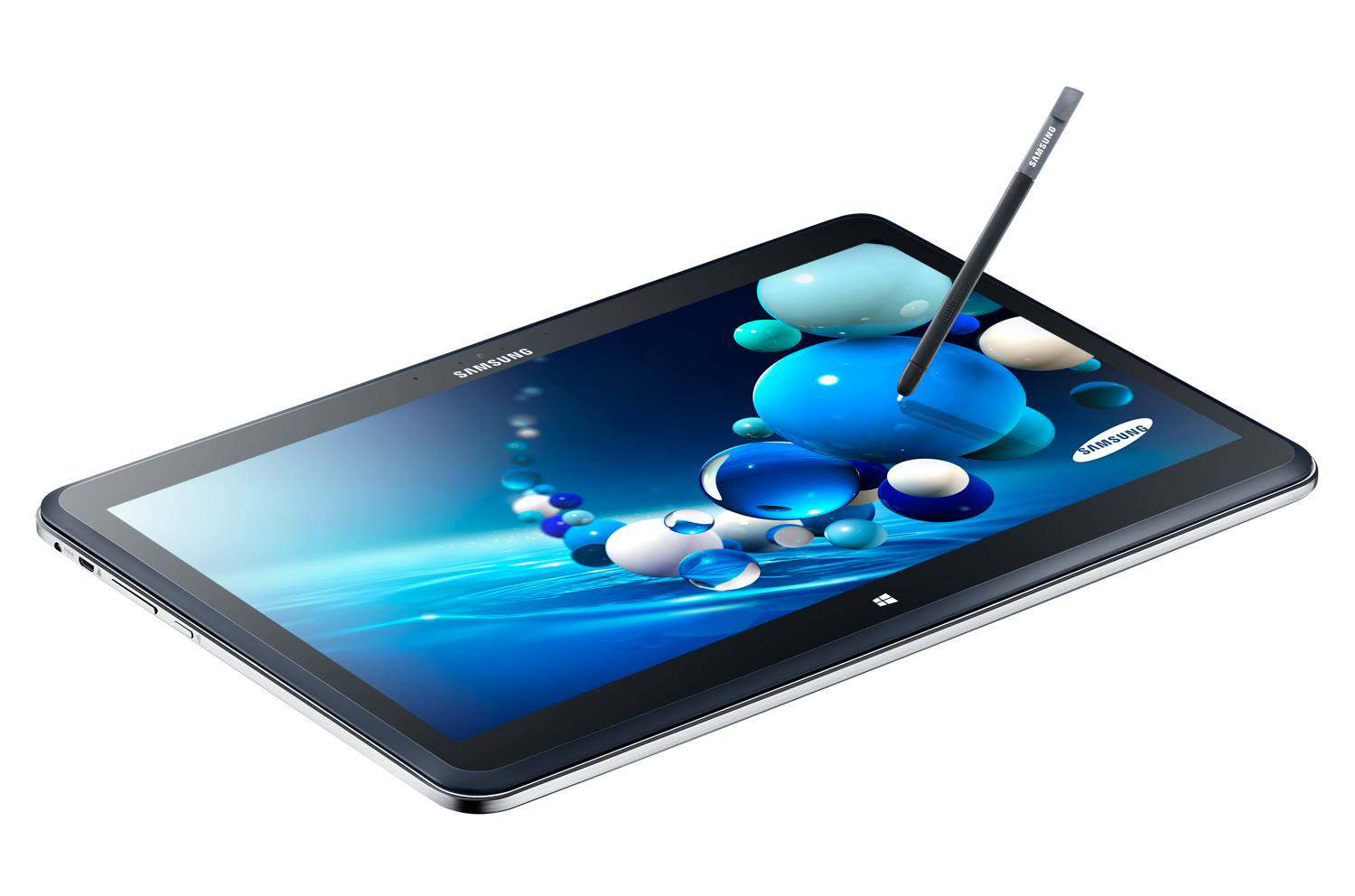