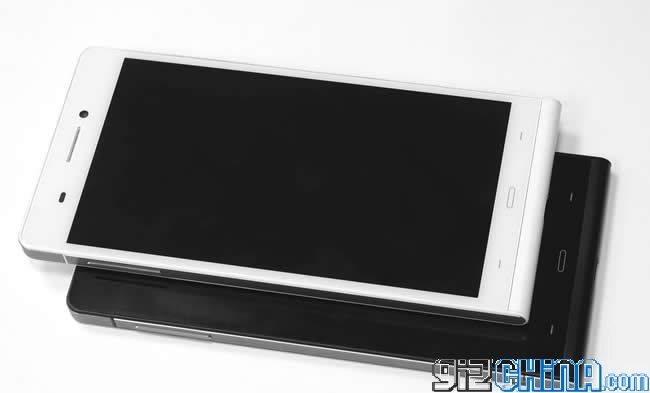 The T6S integrates a 6 inch Full HD screen and the usual high end specs of a 2013 flagship. Those include a MT6589T quad core processor clocked at 1.5 GHz, 2 GB of RAM, 32 GB of ROM and a 13 megapixel rear camera, as well as a 5 megapixel front shooter. The selling point of this model is most likely its very thin body, measuring 7.6 mm in thickness.

The maker Carpad squeezed in here a 2800 mAh removable battery and this device comes with NFC and it runs Android, without an exact version being mentioned. The design of the phablet is not that bad, seeing how it has metal edges and a pretty smooth back. 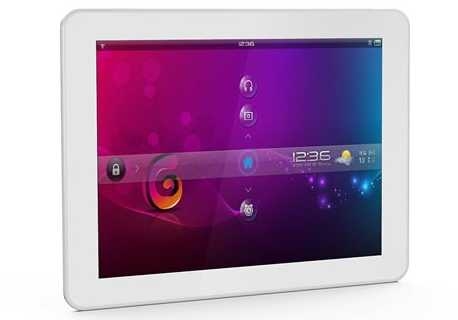