Broadcom demoed a very neat tablet back at MWC 2010 and it seems we missed their prototype, but you can still watch it in action in the video below. This is a consumer multimedia tablet device based on the new Persona BCM11211 VoIP processor and it also uses the BCM11181 multimedia processor, the BCM4329 Bluetooth/WiFi co-processor and the BCM4750 GPS chip.

This tablet runs a version of Linux and it provides multimedia and 3D graphics, plus it’s an “always connected” piece of gear, according to the folks of Broadcom. The device also supports IP telephony, video conferencing, multimedia playback and digital frame features. Another interesting feature of the Broadcom Persona system is the fact that it’s able to decode two HD video streams at the same time, from local storage or via network location. 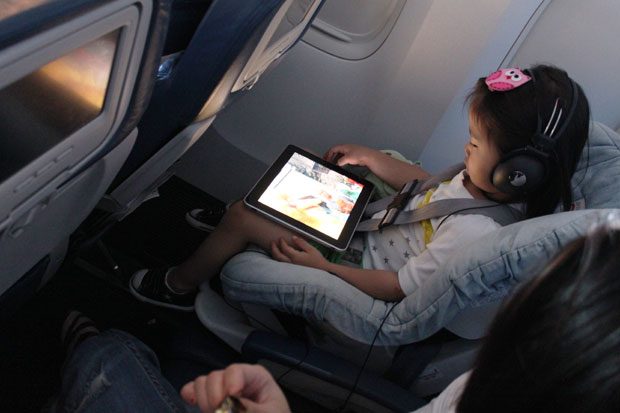 FCC Chairman Requests FAA to Allow Greater Use of iPads on...