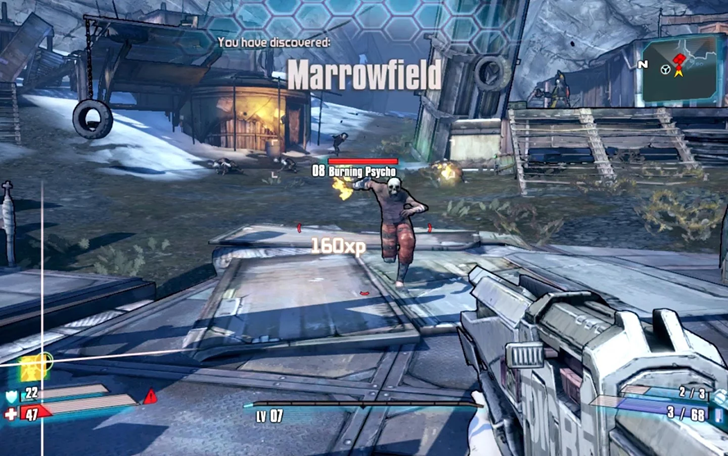 As we’re waiting for the new Riptide title to descend onto Android TV in early August, a new major title has arrived on Android TV and the NVIDIA Shield Tablet. I’m talking about Borderlands 2, one of the A+ PC and console titles of the past years. 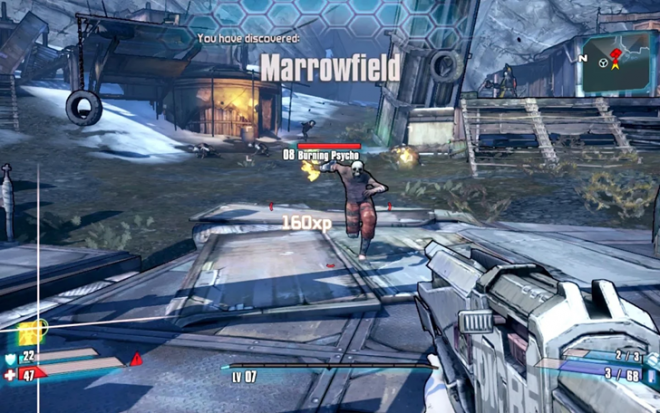 The game remains a crazy and Tarantino-esque FPS, priced at $15 in the Play Store, with no in app purchases. You can become a vault hunter and gather insane amounts of loot, as you take on crazy critters in frozen or desertic areas. There’s also a 4 player co op mode, left over from the OG game and you can team up with friends to fight all the foes on Pandora, including those two brothers and their huge guns.

Weapons are randomly generated, so there’s basically a zillion ways to tweak equipment and fight beasts. Borderlands 2 originally debuted on the PC and consoles in 2012, with a huge universe to explore, some of the most charismatic bosses around and a great story to boot. Sci fi madman Handsome Jack was funny and fearsome, as he stressed you out throughout the game.

You can get the game from here.