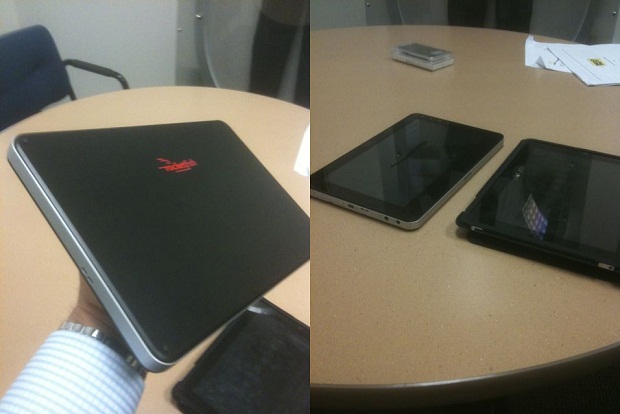 Best Buy’s CTO and Geek Squad founder, Robert Stephens recently found the time to tweet pictures of a pretty nifty tablet. Known as the Rocketfish slate, this device looks very much like HP Slate, even as far as the docking port at the bottom is concerned. The screen also seems to be the same size, so we’re dealing with a 9 inch device. 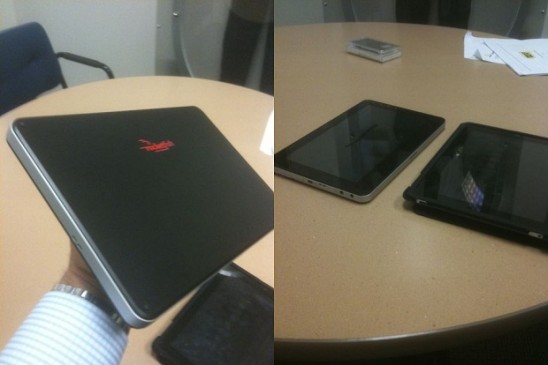 The Rocketfish brand is filled with rebranded items like the one you’re looking at, from computer parts to A/V equipment and GPS units. The OS on the tablet is unknown, but considering the possible HP involvement, we could be dealing with a webOS piece of machinery or maybe a Windows 7 one?

Back to Stephens, he tweeted in early July that the company was working on an Android 2.2 tablet, so this could be it. 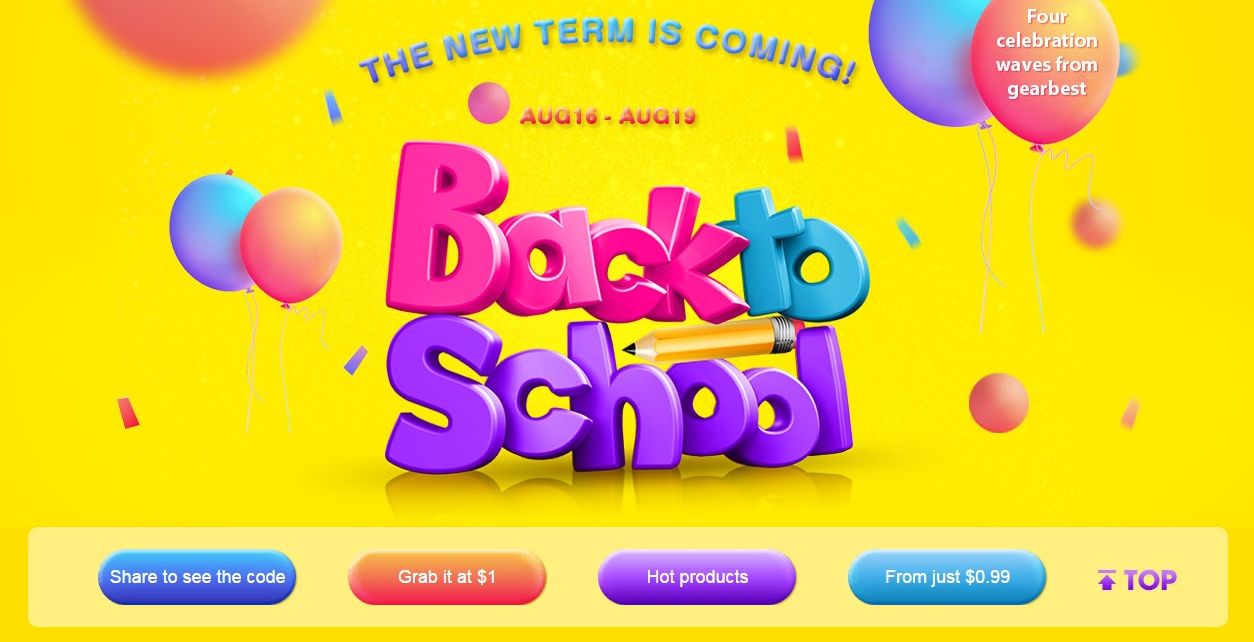 Back to School Special Promo from GearBest Gives you Devices at...