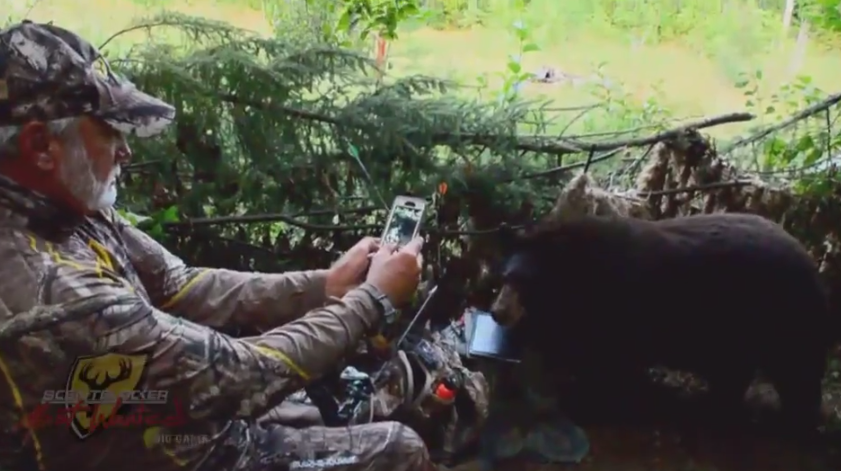 We know bears love treats, sweets and some honey and apples wouldn’t be bad before hibernation. However, the bear shown below was after a different kind of apple when we got too close to a hunter’s iPad. 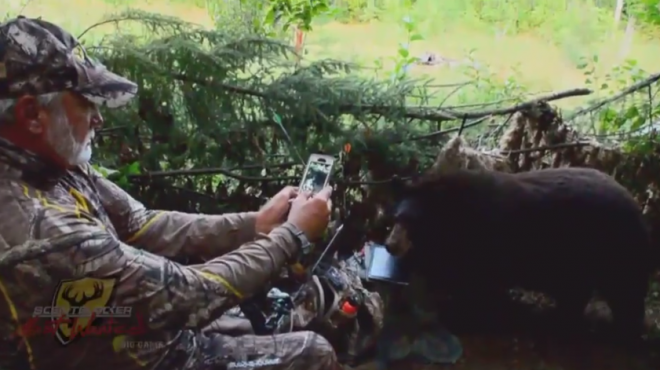 In the video below you can see the curious black bear approaching the bowhunter as he’s arranging his gear. The hunter was filming the creature with his handset, but the bear seemed to get really interested in the iPad. After smelling it for a bit, he tried to take it with his mouth, but the hunter put a stop to that. There’s one very simple explanation here: we tend to use tablets and phones before or after snacking and some food may have been greased onto the screen in tiny quantities.

That’s how the little fellow tracked the slate and probably wanted to lick it clean. Or it could just be the classic case of the iPad being placed on a pile of sweets in the bag and the bear just wanting to keep his blood sugar high. Interestingly he got back for a second take, maybe to play Angry Birds or Let it Goat, who knows. Next time, just let the little guy have it, OK? I’m sure this will somehow make it into Apple’s next product presentation under the tagline “even bears want iPads”. 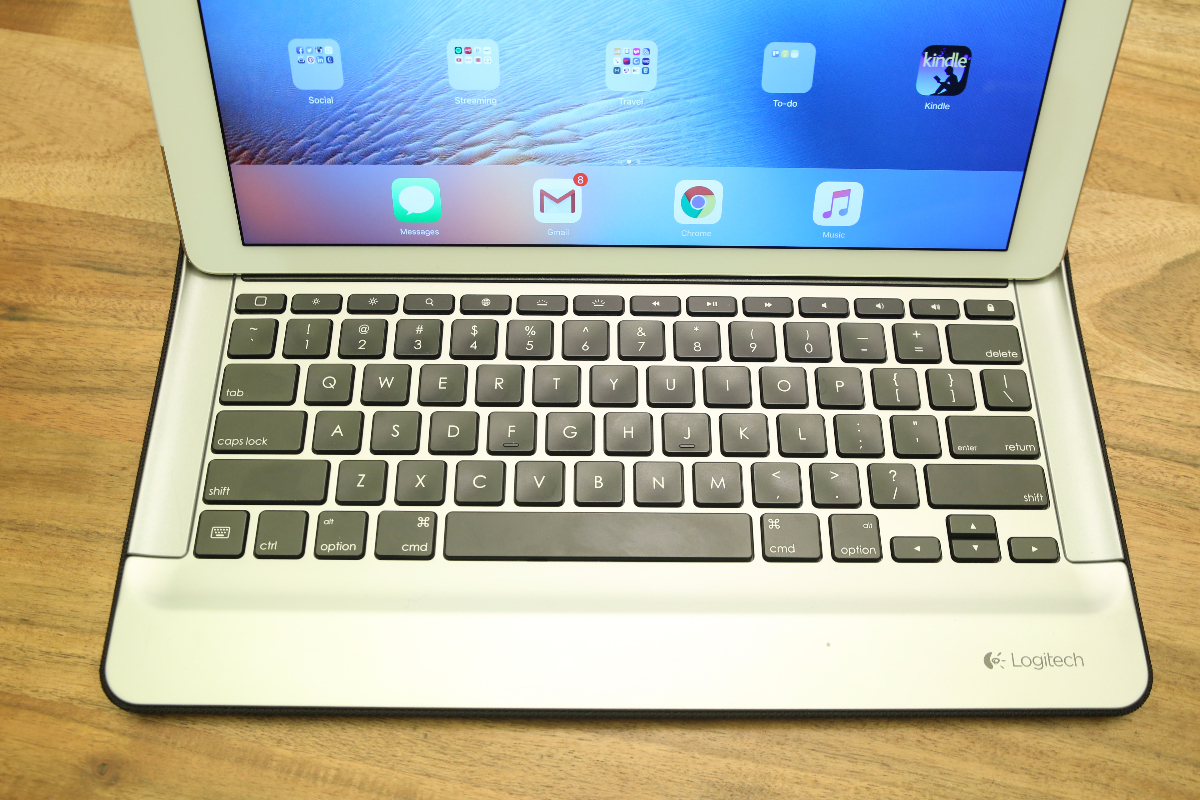