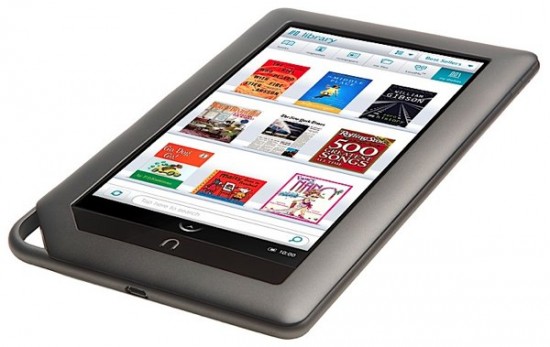 With Kobo preparing an eReader tablet and Amazon getting ready to launch the Kindle Tablet this week, the battle is getting tough in this segment. Barnes & Noble couldn’t stay aside and watch, so they’re preparing their own update to the Nook Color, that will get two new versions.

The new model was initially meant to be a Nook Color 2 with the same $249 price tag of the previous Nook Color, but there will also be a secondary model priced at $349. The info about the future B&N products comes from a leaked slide showing the future plans of the company for the next quarter. They include the Nook Smart Touch, the Encore and Acclaim.

The Smart Touch and Encore are associated with the Nook Touch and NOOK Color respectively, but the Acclaim is a newcomer, the one with the $349 price tag. We have no idea what to expect from this slate, aside from a larger design, a potential competitor for the iPad and Kindle Tablet, plus maybe a 7 or 9 inch display. 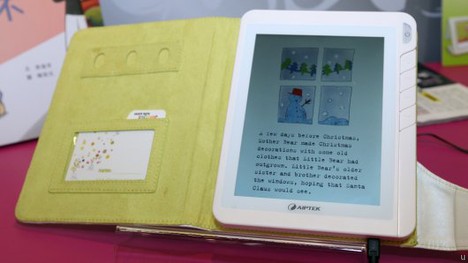