ASUS is preparing new tablet models, since we’re getting closer to Computex and said models also include units from the ZenPad series. On the list there’s a new ZenPad 8.0 (Z380M) and today there’s proof of a ZenPad 10 (Z300M) with a MediaTek chip.

This device reached the FCC for testing and it appeared there with the above mentioned codename and a MediaTek MT8163 chipset in tow. The ZenPad models are divided into 3 series: ZenPad 7.0, ZenPad 8.0 and ZenPad 10, all of them with Intel Atom CPUs, or Snapdragon ones for the LTE versions. Switching to MediaTek is certainly an interesting choice. 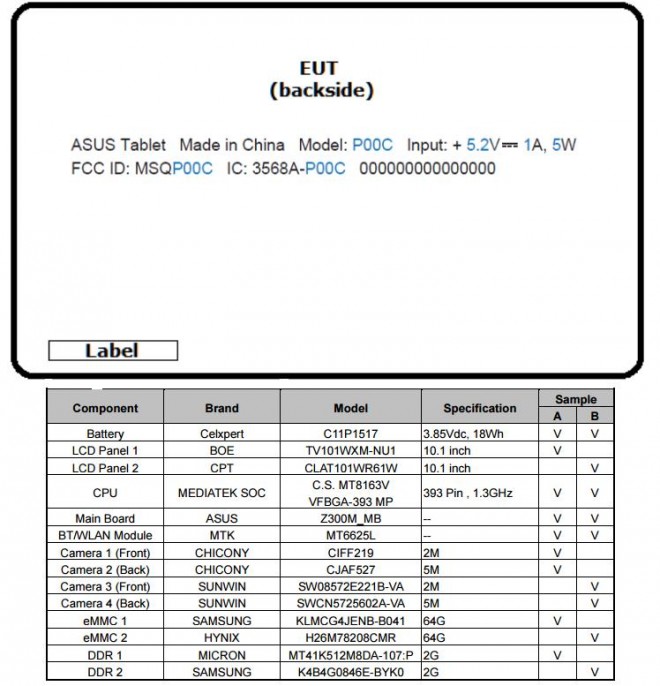 The usual combo of 5MP back/2 MP front cameras are included and there’s also a 18 Wh battery. We’ll find out more at Computex in June. 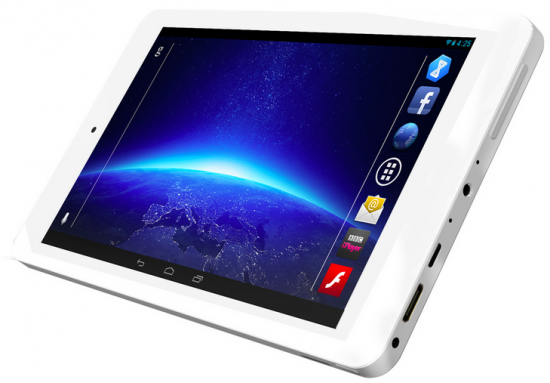