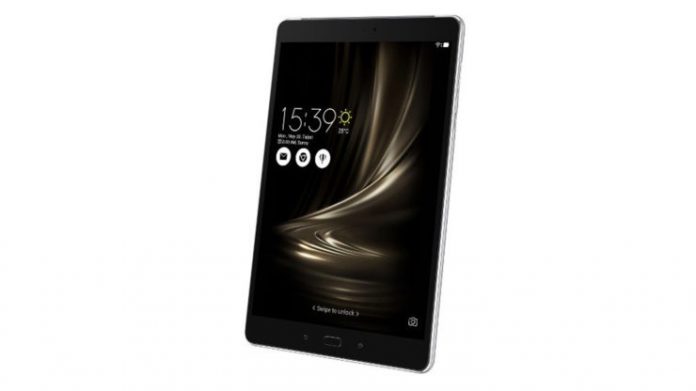 ASUS is preparing to fully retire from the tablet market, as the ZenPad series just got canned. It seems there will be no future iterations of the device, if sources close to the company are to be believed. Turns out that Android tablets can’t compete with the iPads, that’s the reason for this decision.

ASUS was a major player in the tablet field in 2012-2014 and it had some courageous experiments. They had the Transformer tablet series, the EEE Slide, the PadFone, the FonePad and many more. This means that the ZenPad series is gone and the ZenPad 8 is one of the last models ever. It’s the ZN380KNL model, aka ZenPad, which is listed as sold out now.

Instead of this segment, the company will focus on the ZenFone series and the ROG e-sports market. The second gen ASUS ROG Phone is definitely in the cards, plus the ZenFone 6z in the future. Aside from the iPads, large screen smartphones have spelled doom for the slates. The remaining Android tablets struggle and matter only when they have very low prices.

In order to do that they compromise in CPU power and sometimes build quality. Xiaomi and Huawei, maybe also Samsung remain actively involved in the tablet battle. Let’s not forget Amazon and Lenovo too, but the first one probably sells the devices at a loss and Lenovo experiments with a ton of convertible formats anyway.

The ASUS retirement, means there’s a new slot for a player to ascend. Who will it be?