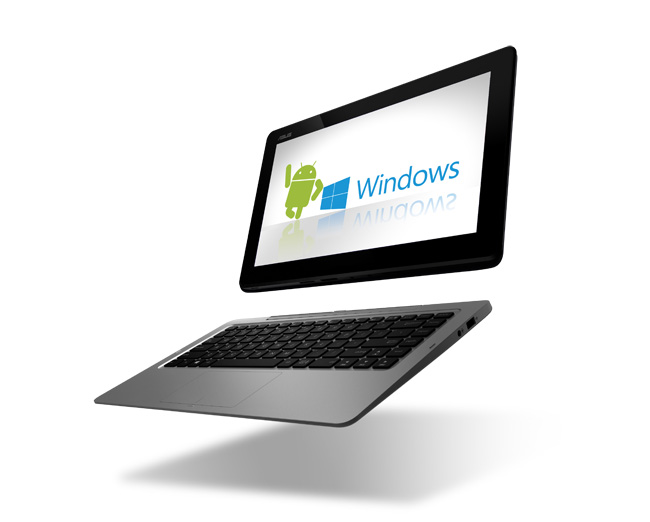 Showcased back at CES 2014 last month, the ASUS Transformer Book Duet TD300 is a dual OS notebook, that apparently is heading for cancelation. Asustek Computer is supposed to be forced to give up its dual OS plans, because of Google’s opposition.

The information comes from Chinese publication Economic Daily News. Originally, the product was supposed to debut in Asia and Europe in the first quarter of the year and in the US in the second quarter. The TD300 was supposed to start at $699 in a Full HD version and be priced at $599 in a 1366 x 768 pixel version.

This is a 13.3 inch device is a convertible laptop with a touchscreen tablet part, that weighs about 1.9 kg. It has a dedicated button on the touchscreen and a physical button to switch between Android 4.1 and Windows 8, taking only 4 seconds to do that. Is Google really playing THAT game?