Back in September there were some rumors about a possible new Nexus 10 tablet made by ASUS and now we get fresh intel on that device. This product should come soon, considering the first birthday of Nexus 10 is getting closer.

A while ago a picture was snapped from the PCWorld inventory system, mentioning a Nexus 10 made by ASUS and a price tag of around $565. Well, today we find a hint from @evleaks, in the shape of a presentation slide confirming the name of the tablet. ASUS Nexus 10 is the name here, attached in this case to the WiFi only version, but sadly there’s no picture involved.

Everyone expects Google to debut its new Nexus 5 this month in about a week or two, together with Android 4.4, but what about the Nexus 10 2? There are only two options: a release this month with Android KitKat or a release in May 2014 at I/O with the next Android iteration. 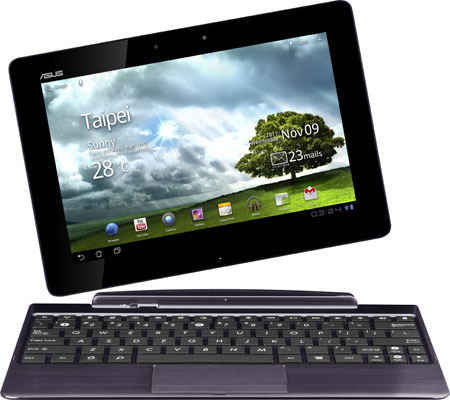