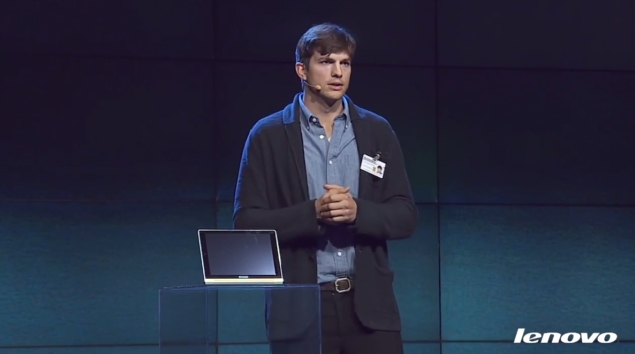 Adopting a celebrity seems to be a trend that’s grown during the past years, especially for big tech companies. BlackBerry has Alicia Keys, Intel has Will I Am from Black Eyed Peas and Lenovo has Ashton Kutcher. Now the company that bought Motorola is letting Kutcher design their products, or at least a special line.

The Two and a Half Man star, who played Steve Jobs in last year’s biopic has the chance to play tech guru in real life, after a more or less successful startup that he started a few years ago. The actor has really been involved with Lenovo since joining the team and his official position is engineer, as far as I know.

Obviously he won’t be handling the hardware side of things, but rather the user experience and probably the UI. The hardware will be standard and Kutcher may focus on social networking, if you allow me to guess. I’m also expecting something iPhone-ish from him, probably a phablet with a metallic design and or close to it. 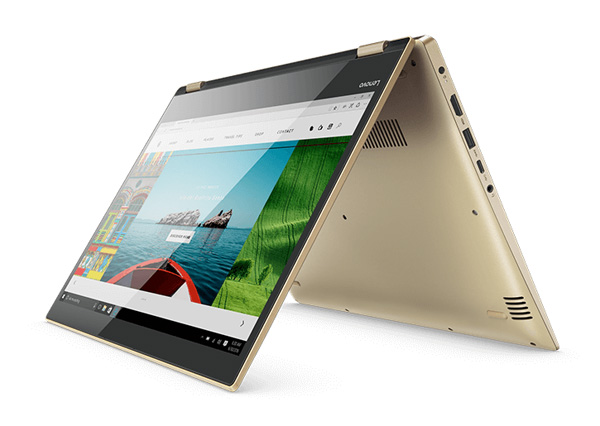