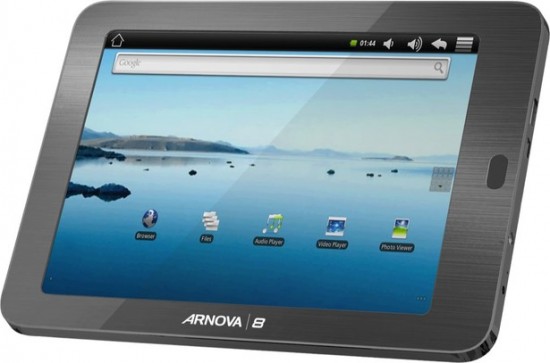 The Archos Arnova branding was applied earlier this month to an 8 inch slate in Russia and now it has become a series of affordable tablets. These budget models range from 7 and 10 inches in size and include capacitive and resistive screen versions. Pocket-lint mentions that the products will be available with Android 2.2 and we learn that Android 2.3 will also reach them in April.

Arnova 10 will be priced at $199, while the Arnova 8 will be available for $149 in March. Arnova 7 will come in Q2 and capacitive versions will be launched in April. Here’s the specs list for the Arnova 8 model: 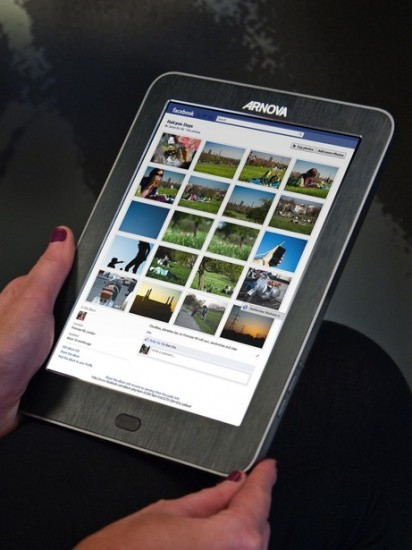 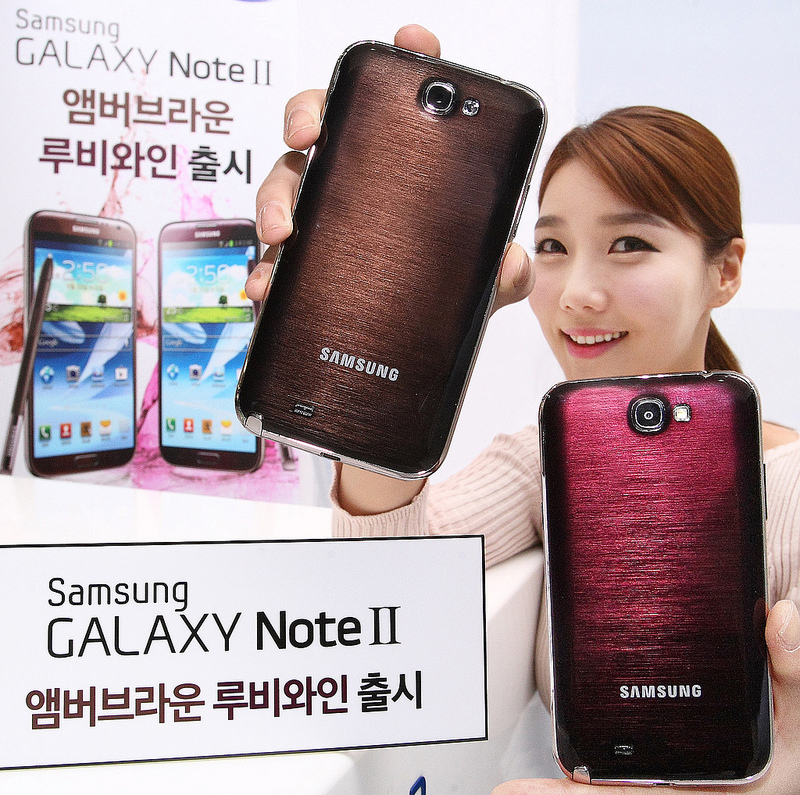